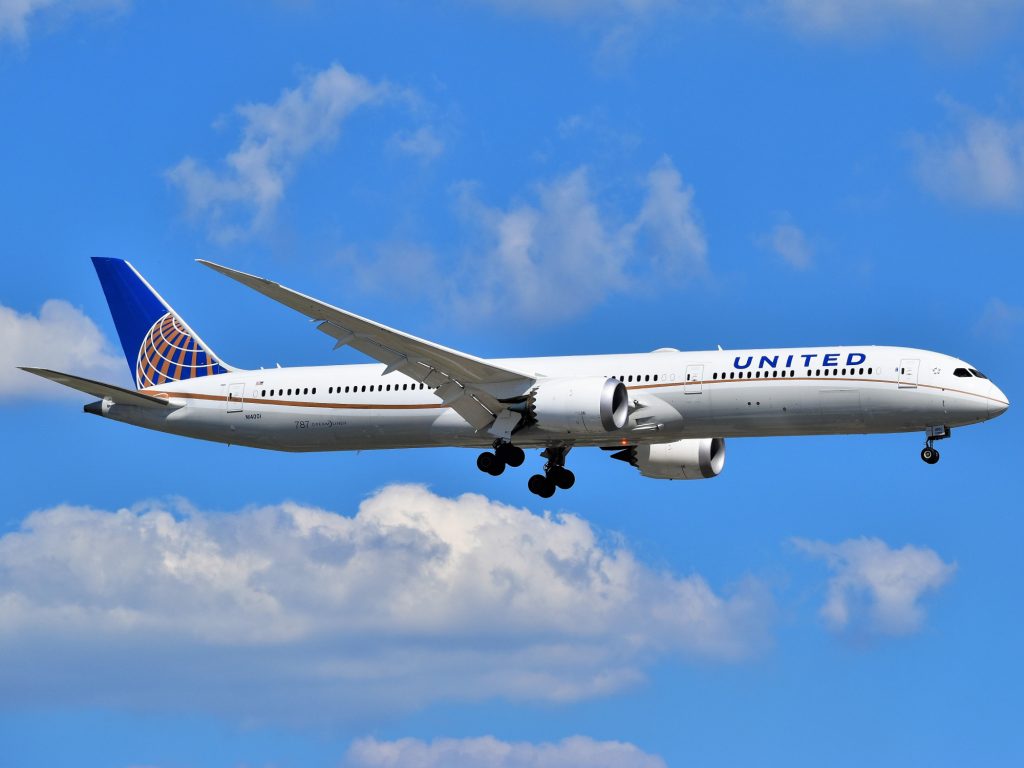 United Airlines decided on Wednesday to suspend flights to Italy and cut service to Israel in the wake of the coronavirus pandemic.

The airline joins a lengthening list of international carriers that are curtailing service to the two countries in light of travel bans and strict quarantine rules imposed during the crisis.

United is suspending service between New York/Newark and Milan and Rome starting March 13 through April 30; between Washington Dulles and Tel Aviv April 1 through April 30.

Wizz Air has suspended all flights to Italy and Israel, according to Reuters.

Flights to and from Italian airports will be cancelled from March 10 until April 3 and flights serving Israel’s Tel Aviv and Eilat will be suspended from March 12 until March 23, the company said.

Italian Prime Minister Giuseppe Conte has put all of Italy on lockdown from Tuesday until next month in an unprecedented move.

Israel will require anyone arriving from overseas to self-quarantine for 14 days as a precaution against the spread of coronavirus, Prime Minister Binyamin Netanyahu said on Monday.

Last week the Central and Eastern Europe-focused airline said it was difficult to predict the extent and duration of the outbreak and its impact on its new financial year, which begins next month.

Wizz Air’s rivals EasyJet and Ryanair have also cancelled flights into and out of Italy.

Subsequently, the Portuguese airline TAP, which operates seven weekly flights between Tel Aviv and Lisbon, said Wednesday it will cancel its flights to Israel until the end of March in view of the new restrictions ordered by Israeli authorities.