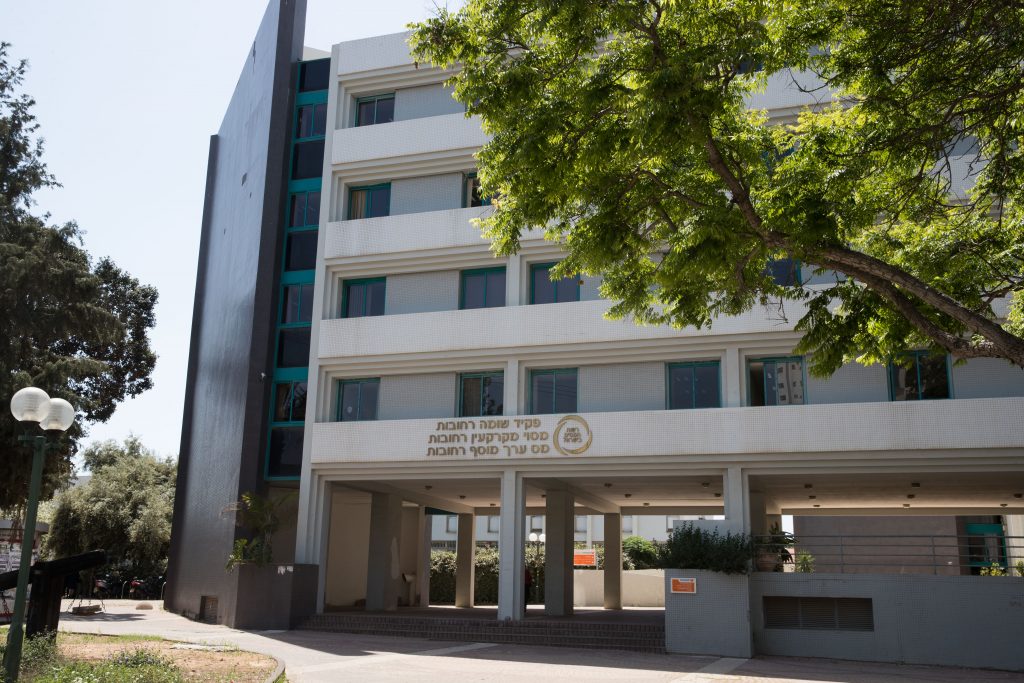 A plan by the Tax Authority to require businesses to report on sales of NIS 5,000 and up in real time has business owners, accountants, attorneys, and politicians up in arms – but according to the Authority, the new rule is necessary to combat money laundering, which is often done via “fake receipts.” Globes, which first reported on the plan, quoted Authority officials as saying that “as is well known, the phenomenon of businesses issuing fake receipts costs the economy billions of shekels a year. We believe that, using the technology and vision implemented in this plan, we will be able to prevent many incidents of money laundering.”

The taxes the Authority seeks to ensure it is collecting are the 17% Value Added sales Tax (VAT) payments that businesses are supposed to make. Business owners – both sellers and buyers – are eligible to deduct the cost of doing business from the amount they pay in VAT. For example, if they collect NIS 10,000 in sales but their cost of raw materials is NIS 3,000, they only have to pay VAT on NIS 7,000. In order to qualify for the tax break, businesses need to supply the receipts showing that they made those purchases.

The temptation, therefore, is great for businesses to inflate the amount appearing on receipts for purchases of materials, services, or other items that would be eligible for VAT deductions. The volume of such deductions and receipts is far greater than the Tax Authority could ever investigate – hence the plan to require businesses to report in real time on sales. Sellers, service providers, and others will be required to report on transactions of NIS 5,000 or more when a purchase is made; if they do not, their customers will not be able to claim VAT exemptions on those purchases.

The move is a bad idea for many reasons, said Ro’i Cohen, who heads the Israel Entrepreneurs and Small Business Organization. “The government said it was going to take a machete to chop down regulations, and here they are adding regulations.

“If the state wants to increase income it should think of ways to become more efficient instead of piling on more bureaucracy and regulation.” With the plan, “the independence of entrepreneurs is at an end, and it is being taken over by the Tax Authority,” which, like a “nanny,” will be following every small move of a businesses. “And then there is the issue of what happens when there is a computer problem at the Authority. Refiling transactions and canceling tax charges will add another layer of bureaucracy that will further choke businesses,” he told Globes.

In its statement, the Authority said that concerns were overblown. “The capabilities of technology today are such that we can use these tools to prevent problems before they arise. The vast majority of receipts will be transmitted automatically, and the burden on the public will be very small, if it is noticeable at all. The Authority will do its best to ensure that the public is not inconvenienced by this in any way.”