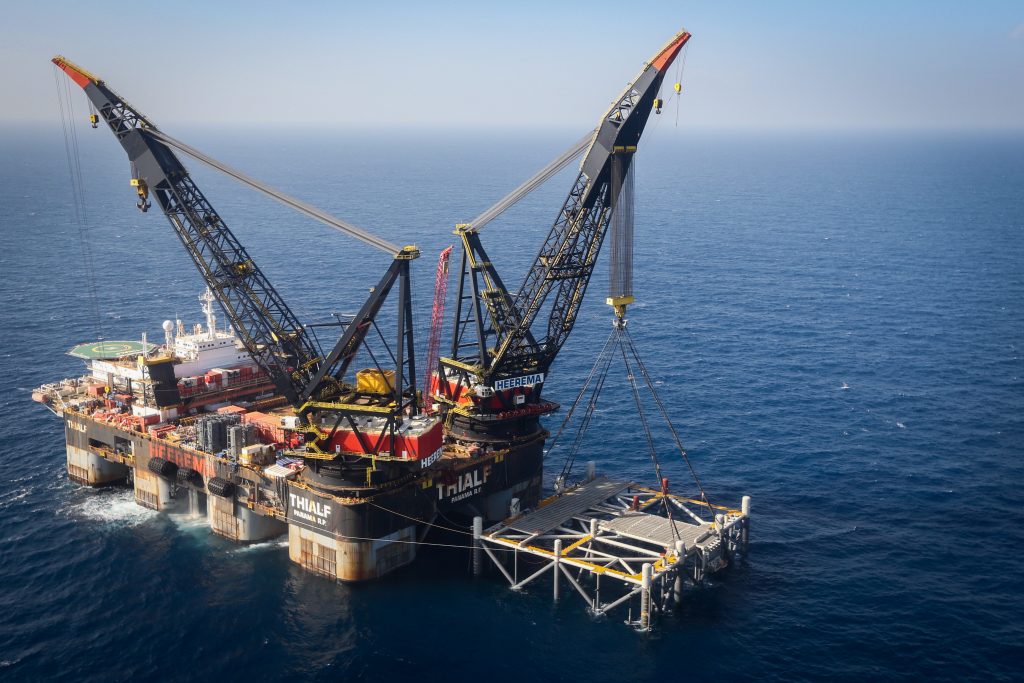 The ministry said in a statement that the malfunction at the Leviathan gas field required operators to expel and ignite natural gas from the rig, resulting in the flame. The platform is located about six miles off Israel’s Mediterranean coast. The ministry said it would investigate the incident.

Israel began preliminary pumping from the Leviathan undersea gas field to a rig just off the coast in December, and started exporting natural gas to neighboring Egypt last month.

Local environmental activists had called on Delek Drilling and its American partner, Noble Energy, to move the platform farther offshore out of fears of hazardous substances contaminating the air and water.

According to the group, Tuesday’s incident was the eighth time operators have burned off natural gas since operations began at the offshore rig.