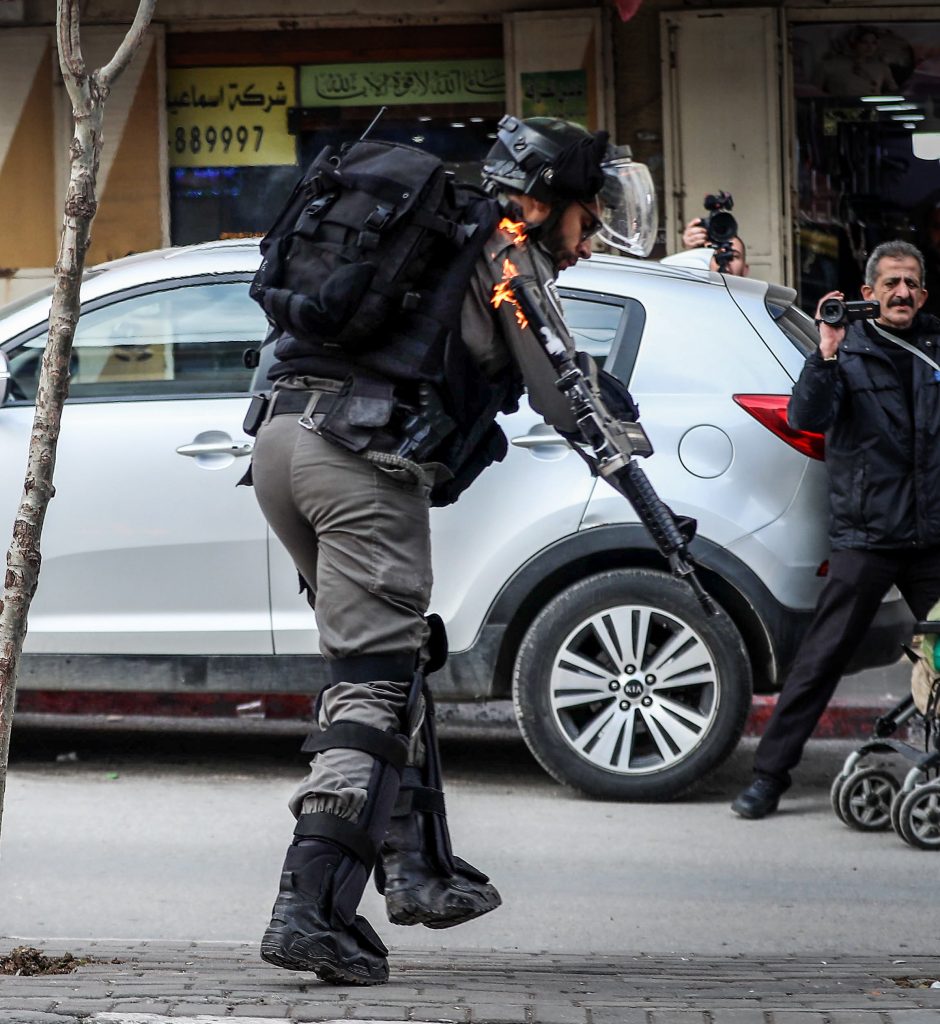 The army has apprehended a man who threw a Molotov cocktail at IDF soldiers during a riot in Chevron last week.

One soldier was injured in the February 2nd incident but b’chasdei shamayim did not require hospitalization. The security forces had been deployed to quell rioting and rock-throwing that had broken out in the city.

The IDF Spokesman released a video documenting the arrest of the assailant, who was then taken in for questioning.