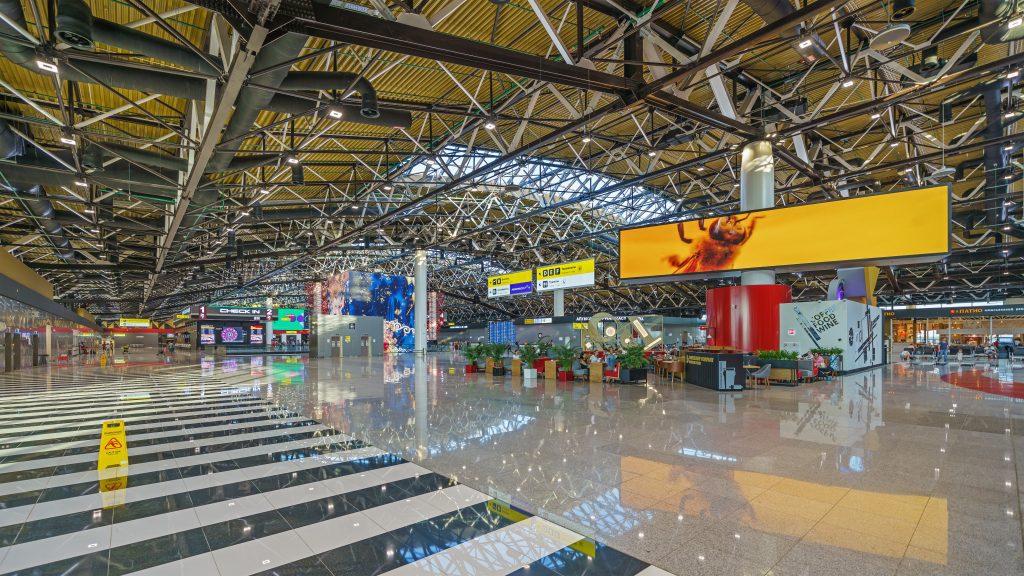 Five Israeli citizens were detained for six hours after landing at Moscow’s airport before being shipped back to Israel on Wednesday, according to Ynet.

Russian authorities held the Israelis in a locked room in the airport for hours after confiscating their passports and denying them water or access to the bathroom, one of the group was quoted as saying. A complaint to the airport personnel won them a small bottle of water for all to share.

“It’s an embarrassment for the State of Israel that its citizens are treated this way,” the woman said. “It’s bad enough that they didn’t let us into Russia, but why lock us in a room for six hours without water, without a toilet and without contact with the outside world?”

She said law enforcement photographed them, took DNA swabs and fingerprints after they arrived on an Aeroflot flight.

It was the second such incident in less than a week. Last Friday, 10 Israelis citizens were detained just a day after Israeli–American backpacker Naama Issachar was released from prison in a pardon from Russian President Vladimir Putin, after months of high-level lobbying on her behalf.

The Foreign Ministry cited Russian border authorities as saying the Israelis “did not manage to explain the reason of their arrival in Russia,” according to the news site.

The detention has been occurring sporadically for some months. It is believed that they are being carried out as a protest against Israel’s practice of denying entry to many travelers from Russia.