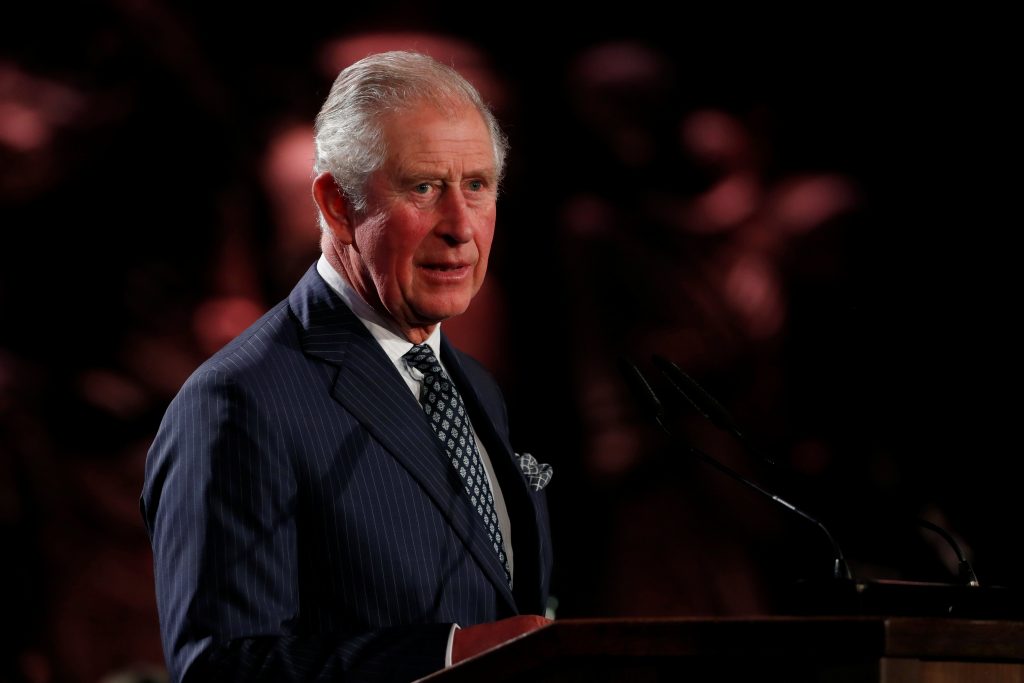 Britain’s Prince Charles paid homage on Thursday to his grandmother, Princess Alice, for sheltering Jews in Nazi-occupied Greece, saying the royal family took great pride in Israel’s recognition of her heroism in the Holocaust.

Charles, first in line to the British throne, was addressing a Holocaust memorial ceremony attended by some 40 world leaders in Yerushalayim.

“I have long drawn inspiration from the selfless actions of my dear grandmother, Princess Alice of Greece, who in 1943 in Nazi-occupied Athens, saved a Jewish family by taking them into her home and hiding them,” the prince said at the forum in the Yad Vashem Holocaust memorial center.

“My grandmother, who is buried on the Mount of Olives, has a tree planted in her name here at Yad Vashem and is counted as one of the Righteous Among the Nations … a fact which gives me and my family immense pride.”

Princess Alice of Battenberg and Greece was the mother-in-law of Britain’s Queen Elizabeth. She died in London in 1969 and had asked to be buried in Yerushalayim, next to her aunt, who like Alice, had been devoutly religious.

In 1993, the princess received the highest honor Yad Vashem bestows on non-Jews for hiding three members of the Cohen family in her palace in Athens during World War Two.