Katz to Putin: Jews Know the Truth About Who Liberated the Camps

Israeli airspace was closed to incoming and outgoing flights for a short time Thursday morning, as U.S. Vice-President Mike Pence and Russian President Vladimir Putin landed within minutes of each other. Both are here to attend the World Holocaust Forum in Yerushalayim Thursday, centered on the 75th anniversary of the liberation of the Auschwitz concentration camp. The main Tel Aviv-Yerushalayim highway was subsequently closed as the leaders made their way to Yerushalayim.

Greeting Pence on his arrival was President Reuven Rivlin, who thanked the vice president for attending the event, and in response Pence said that the United States would “always stand by Israel’s side.” Foreign Minister Yisrael Katz told Pence that “the friendship between the United States and Israel is stronger than ever. The steps that you and President Trump have taken show leadership and great courage, and we thank you for it.” Pence, who announced that he was coming on Wednesday, is set to visit the Kosel together with Prime Minister Binyamin Netanyahu on his visit.

Rivlin also greeted Speaker of the House Nancy Pelosi, telling her that “our relations with the United States are stable. Our deep ties are not based on policy but a strong connection between the Israeli and American people.”

Katz also greeted Putin on his arrival, telling him that “Israel is appreciative of the great sacrifices the Russian people made in World War II and the overwhelmingly important contributions of the Red Army in defeating the German Nazis and liberating the concentration camps, among them Auschwitz. On a personal note, it is thanks to the Red Army that my mother, who was taken as a teen to Auschwitz, was liberated and immigrated to Israel, where she established a family. Thank you.”

Katz added that “as the ones who were liberated, we know exactly who did the liberating. We know the historical truth.” With the comment, Katz was referring to a debate that has surfaced anew in Poland about the role of Russia during the war, with Poland claiming that Russia was an enabler of Hitler because of a pact between Russia and Nazi Germany that Warsaw claims led to a deal to divide Poland between them. Poland is not attending the event Thursday. 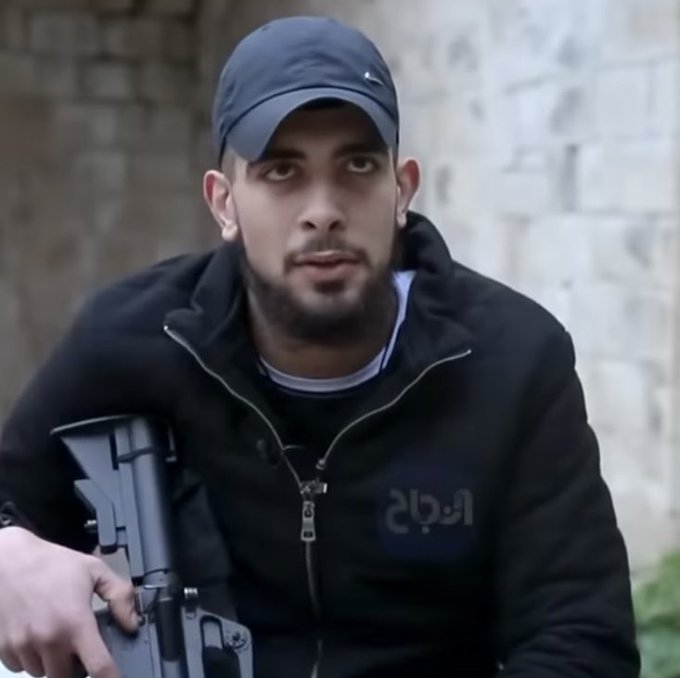