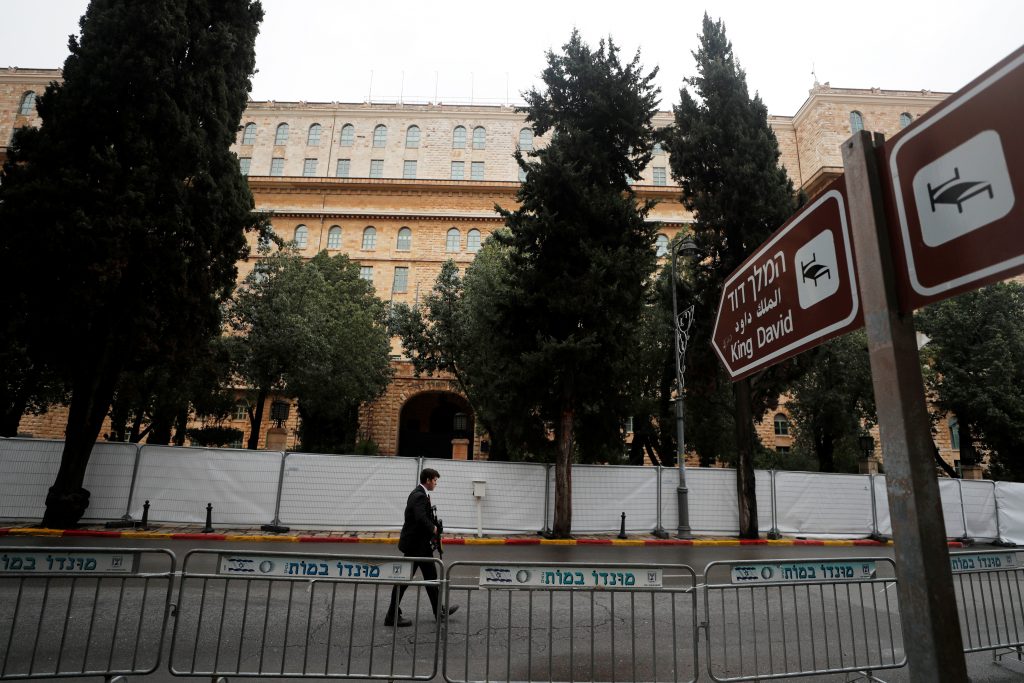 Russian President Vladimir Putin will discuss the release of U.S.-Israeli citizen Naama Issachar during a visit to Israel on Thursday with her mother and the country’s prime minister, Kremlin foreign policy aide Yuri Ushakov told reporters on Wednesday.

Naama Issachar was sentenced in October to seven years in a Russian prison, on what many consider to be trumped-up drug charges. Issachar was arrested for carrying less than 10 grams of cannabis in her luggage, nabbed by Russian police in the international transfer zone at Moscow’s airport en route from India to Israel. Israeli officials have appealed to Putin to release Issachar, among them Prime Minister Binyamin Netanyahu, who spoke with Putin on the phone last Thursday about a variety of subjects, including Issachar.

“Prime Minister Binyamin Netanyahu repeatedly asked about her release and (Israeli President Reuven) Rivlin sent a letter. This humanitarian aspect of the issue will be discussed at the meeting,” Ushakov said.

He also said that Putin may briefly meet U.S. Vice President Mike Pence and Ukrainian President Volodymyr Zelenskiy on the sidelines of a Holocaust memorial event on Thursday.

Putin is expected to land on Thursday morning.