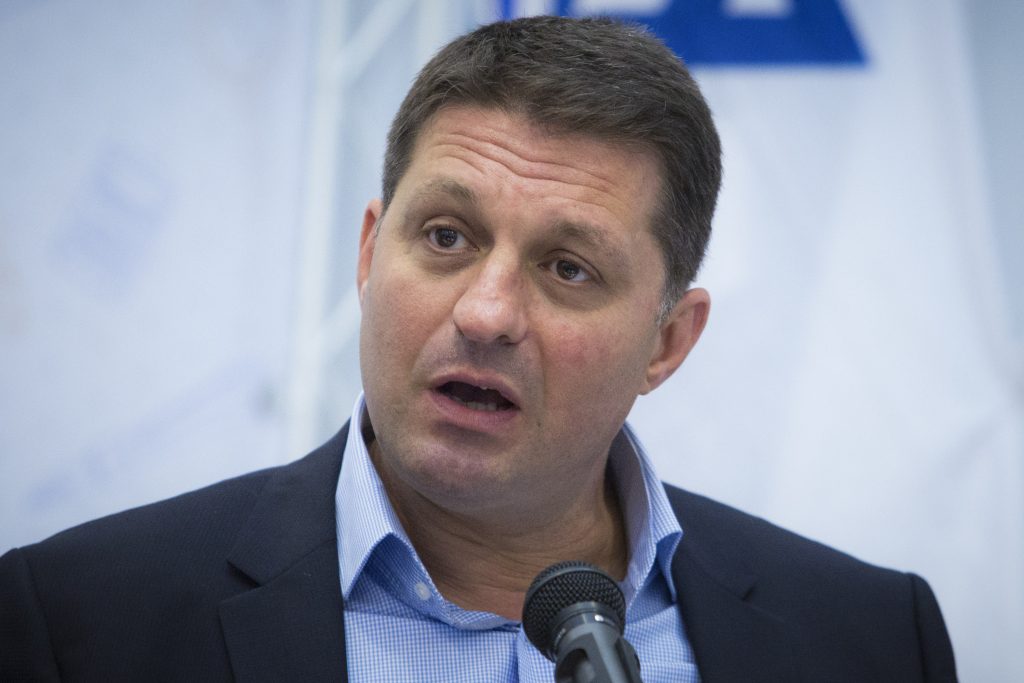 Heads of local authorities in Israel threatened to go on strike, after they were told that their budgets for social programs would be cut by the Welfare Ministry. The cuts are due to the fact that there is currently no state budget, as a budget has not been passed by the Knesset, because there has not been a government to pass one for the past year.

The social program cuts are part of wide-ranging budget cuts that affect all ministries, as funding is only available up to the amount that was extant in the now-expired state budget. Meanwhile, populations have grown and needs have expanded – but local authorities will not be given any extra money for their needs.

Unacceptable, said Modiin Mayor Chaim Bivas, who heads the Local Authorities organization. “This is a red line and a cynical use of the poor and helpless, bridging budget gaps on their backs. We will not allow thousands of people who need help to be victims of this governmental neglect.”

Bibas did not say such a strike would commence. If local authorities do go on strike, it would likely shut down schools, trash collection and parking enforcement, among other things.