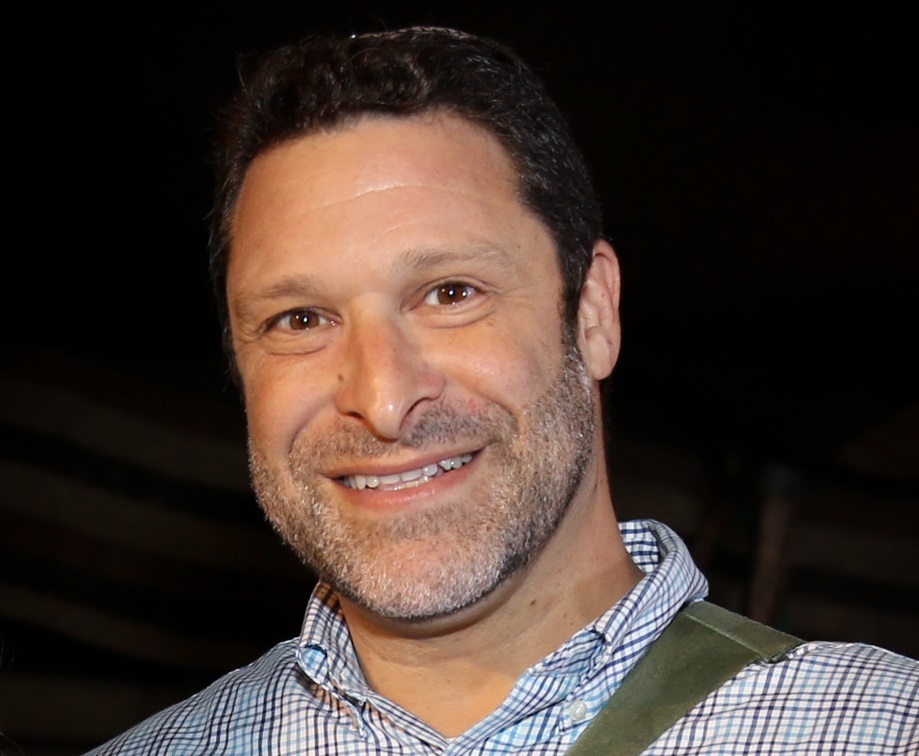 Khalil Jabarin, the terrorist who murdered Ari Fuld, Hy”d, in September 2018, was convicted Monday on charges of murder, attempted murder, belonging to a terror group, weapons possession and other security-related charges. Sentencing will take place at a later date. Jabarin has been in custody since he was arrested a short time after the murder.

Miriam Fuld, Ari’s widow, said that “it’s been 16 months since the murder, and it took that long for the military court to convict his killer. Ari loved his land and people so much and fought for both with his last breath. Today we are seeing just a little bit of justice.”

Fuld, 40, a father of four, was murdered in September 2018 at the entrance to a shopping center at the Gush Etzion junction. His murderer, the then-16-year-old Jabarin, stabbed Fuld in the chest, wounding him critically. Fuld managed to shoot Jabarin before falling to the ground. Fuld was then taken to a hospital in Yerushalayim, where he passed away a short time later. The terrorist was neutralized by a shot fired by Gabi Vaknin, a resident of Gush Etzion. Jabarin was a resident of Yatta, a village with numerous terrorists. Jabarin did not have a record of previous arrests for security violations.

Ari was active on social media, presenting videos and images promoting tourism to Israel and especially Yehudah and Shomron. Prime Minister Binyamin Netanyahu said that “we live in this country today only because of heroes like Ari.” Education Minister Naftali Bennett said that “he was a hero in his death, saving others.” Deputy Defense Minister Eli Ben-Dahan said that “Ari was a brave Jew who worked on behalf of the Jewish people, both in hasbara and in security. And even when he was injured in the terror attack he continued to act bravely, shooting and neutralizing the terrorist.”