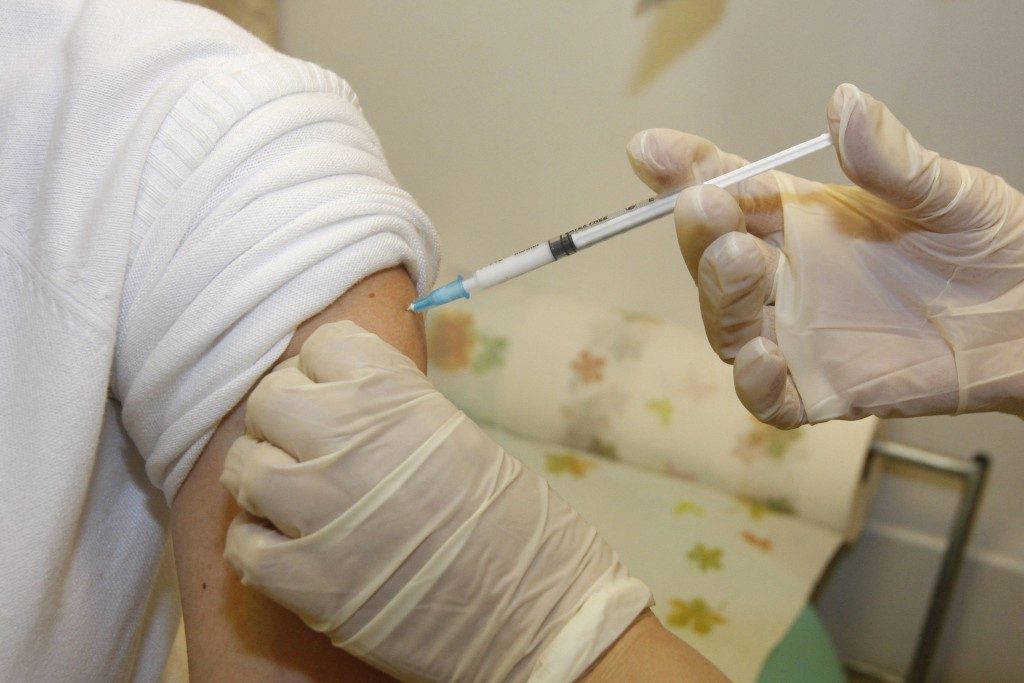 A third victim of the flu in recent days died Tuesday night. The victim, a man in his 50s, was niftar at Assouta Hospital in Ashdod. Earlier this week, two teens, ages 19 and 14, passed away from flu-related complications. A ten year old is said to be in danger of dying as well.

So far nine people have succumbed to flu-related complications in this year’s flu season. 98 people have been hospitalized for treatment, some of them in serious condition. The youngest patient is five years old, officials said.

HMOs (Kupot Cholim) in Israel since October have been administering flu shots to all who want them. According to officials, there is a worldwide shortage of high-dose flu vaccine, designed to protect from several different strains, but those who want a shot should have no trouble getting one. Professor Natan Kellner of Sheba Hospital said that “the Health Ministry’s system for treatment of the flu is very efficient,” he told Walla News. “Doctors at local HMO offices take blood tests and analyze them, and if early signs of flu are found they immediately order a shot for patients. They also order more shots and administer them to other vulnerable people in the community.”

According to officials, vaccinations are the only way to effectively deal with the flu, which is highly contagious. In any given year, as many as 20% of workers call in sick for at least several days after being sidelined with the flu, representing a tremendous drain on the economy.