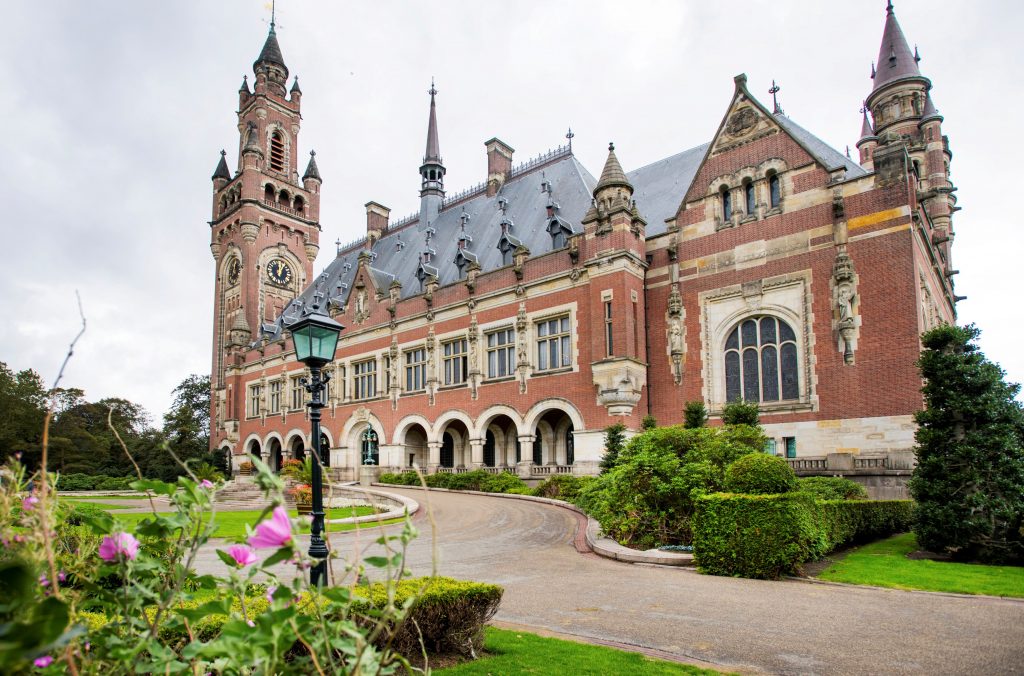 Just days after The Chief Prosecutor of the International Criminal Court Fatou Bensouda announced an investigation into alleged war crimes committed by Israel against the Palestinians, reports about her own “stained past” have surfaced in the Israeli media.

Yediot Aharonot and Channel 13 ran items about Bensouda’s role as solicitor general and legal adviser in the regime of the brutal Gambian dictator Yahya Jammeh from 1994 to 1996.

The channel aired testimonies from two people to Gambia’s Truth and Justice Commission, formed after Jammeh was ousted, who allege that they were tortured and accused Bensouda of sharing in responsibility for atrocities committed there, even if she did not directly participate in them.

Bensouda has reportedly been supportive of the commission, though she herself has never testified before it.

Since leaving Gambia and joining the ICC, she has earned respect as an international jurist.

Regarding Israel, she has until now successfully resisted pressure to investigate Israel following the Gaza flotilla raid in 2010 and allegations of crimes in the 2014 Gaza war, known as Operation Protective Edge.

However, on Sunday and again on Monday, Israeli Prime Minister Binyamin Netanyahu‏‏ issued statements rejecting the ICC probe as anti-Semitic.

“The claim by the prosecutor of the International Criminal Court that Jews do not have a right to live in the Jewish homeland is pure anti-Semitism. So is the claim that Jews have no right to defend themselves against those who seek their annihilation.

“As we celebrate Chanukah, the ICC issues decrees that are just as anti-Semitic as those of the ancient Seleucid Empire against the Maccabees.

“We triumphed then, we will triumph now,” Netanyahu said in a statement.

The cabinet said on Sunday it will meet to determine its response to the ICC in secret, apparently as a matter of national security.

The Times of Israel commented that “The stories appear to be part of a concerted effort by some Israeli media outlets to join the Israeli government in casting shadows over Bensouda, given her decision to open the door to prosecution of Israel for war crimes.”