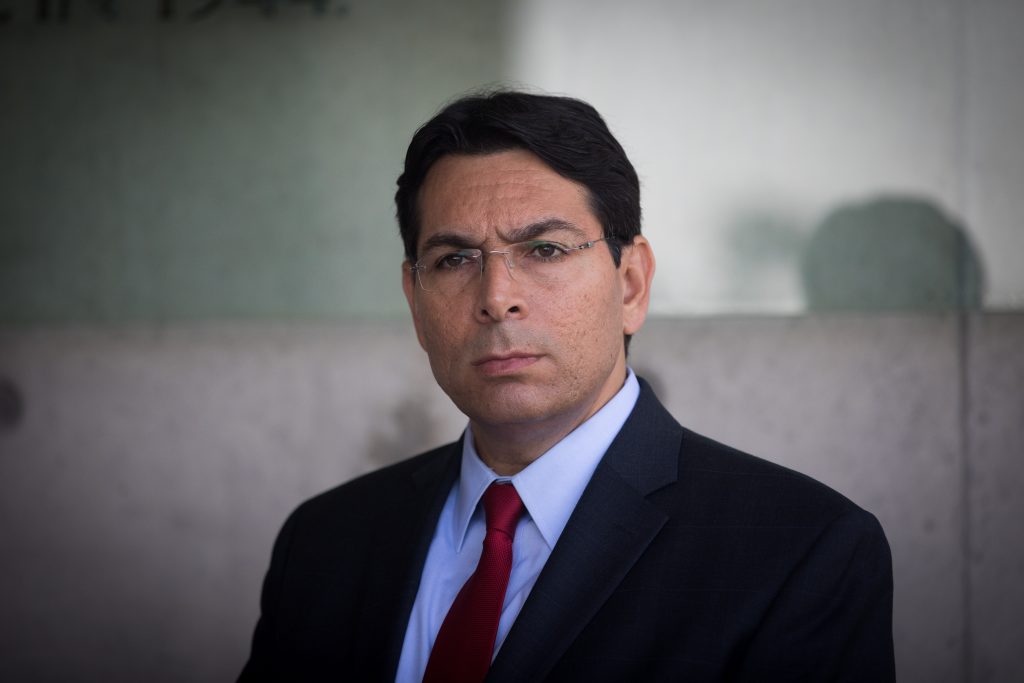 Adele Raemer, a resident of Kibbutz Nirim near Gaza, told members of the U.N. Security Council on Wednesday about what it’s like to live next door to Hamas terrorists.

“Have you ever had to run for your life? When I hear the Red Alert early warning system for incoming rockets, I know that I have between 5-10 seconds to get to someplace safe – regardless of where I am in my little kibbutz house. If I am out, I either throw myself down next to a wall – or just lie down wherever I am, cover my head and hope that whatever falls doesn’t fall too close.”

During the 2014 war with Hamas, a mortar did fall too close, its shrapnel destroying her bedroom, while she took cover in her home’s protected safe room, she said.

“It could have killed me, had I been in my bedroom,” she recalled. “Here I am, five and a half years after that bloody summer…and nothing has changed. If anything, it’s worse.”

She called the Hamas tunnel network “sinister and frightening, built with a complex infrastructure for communications and electricity that was developed solely for purposes of death. Can you imagine how our children feel when they know that terrorists could come bursting through a tunnel under our community at any time? The rate of people seeking psychological aid in our region has risen 231 percent in the past five years…over half have been children.”

Raemer concluded with an appeal to the delegates to act against Hamas, saying “We all need to be able to raise the next generation to respect our neighbors, not fear them.”

Raemer spoke during a periodic hearing on the Mideast at the invitation of U.S. Ambassador Kelly Craft, serving as president of the Security Council for December. It was the first time someone from the Gaza periphery came to the council to describe what life is like there.