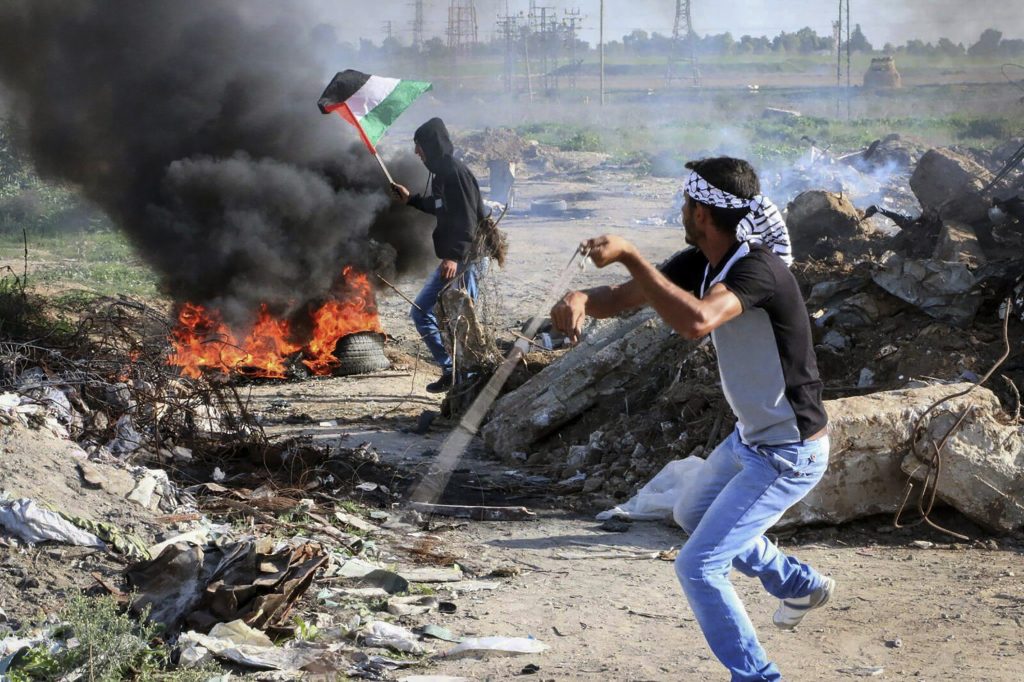 With just an interim government in effect at the moment, and no prospect of one until at least March, security officials are concerned that major issues that need to be dealt with will remain unattended. Among them are what to do about Iran, how to respond to ongoing rocket fire from Gaza, necessary acquisitions of weapons, and more.

Walla News cited a major rift among security officials, with the IDF and Defense Ministry advocating benefits for Gaza to encourage Hamas to enter into a long-term ceasefire deal with Israel that would end the ongoing rocket fire.

The Shin Bet is opposed to the plan, which would entail the construction of industrial zones in the Gaza border area that would provide jobs to Gazans – inside Israel, with the Shin Bet opposed to allowing more Gazans into Israel.

But instead of advocating for the arrangement, there is concern in the IDF that the government will find itself paralyzed on the issue of a deal with Gaza. With a tough election campaign in the offing, the concern is that the government will attempt to punish Hamas every time Gaza terrorists fire rockets or dispatch incendiary balloons, thus aggravating the security situation and preventing the advancement of negotiations.

Hamas has claimed that recent rocket fire has been the fault of rogue elements in Islamic Jihad, and that the terror group is not interested in escalating violence with Israel.

On Friday, barely 2,000 Arabs showed up for a demonstration on the Gaza border fence Friday. Arabs rioted and threw rocks and firebombs at IDF soldiers, who responded with antiriot measures. Several hundred of the rioters tried to storm the border fence, throwing firebombs at an IDF jeep that was patrolling the fence. The rioters were driven back, and there was no damage to the jeep. No Israelis were injured in the riots. Gaza sources said five rioters were injured.

Hamas last week had promised that the riots at the Gaza border fence Friday would be especially violent, after IDF soldiers arrested five top Hamas terrorists on Wednesday. “Israel has shown that it keeps attempting to interfere in internal Palestinian affairs” by arresting Hamas terrorists, the group said in a statement.

“These arrests and persecution of our members will not deter us from our fight against the occupation,” it said. The arrests came in advance of Hamas’ 32nd anniversary, which takes place this week. IDF officials said that the arrests were designed to prevent excessive rioting and to prevent terror attacks that the group might try to carry out.