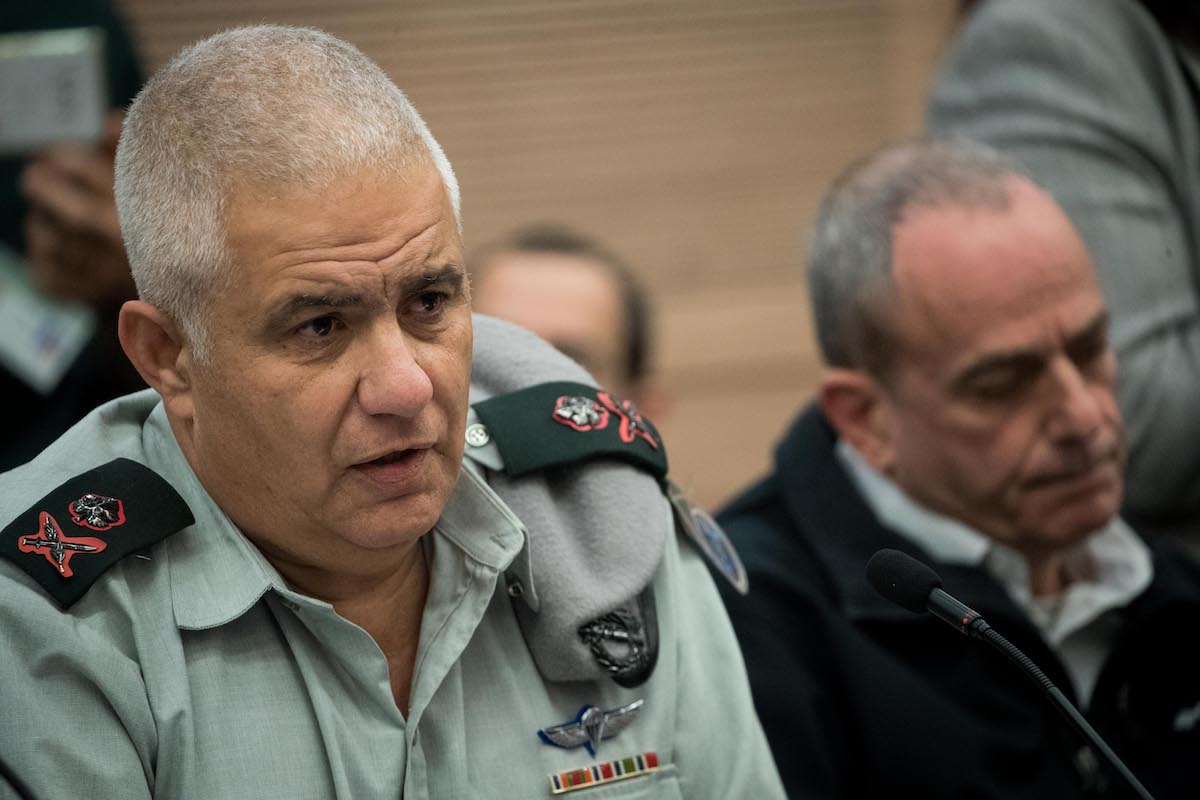 YERUSHALAYIM (Shmuel Smith) – Senior IDF officials admitted to the Knesset’s Foreign Affairs and Defense Committee on Monday that errors were made in counting the number of chareidi recruits, but denied any deliberate deception.

Figures for chareidi recruitment had been grossly inflated over a period of several years, according to media reports last week, and it was alleged that the misreporting was intentional, in order to make it appear that the military was meeting quotas set by the government.

During the hearing on Monday, the head of the Manpower Directorate, Maj. Gen. Moti Almoz, confirmed that hundreds of people had been added to the list of chareidi recruits who did not fit the definition.

However, he explained, changing definitions of who is chareidi, for the purposes of IDF classification and manpower figures, are to blame for the miscounts.

Initially, the term “chareidi” was vaguely defined, and included those who had studied in yeshivah, as well as those who lived a “chareidi lifestyle.” Even after the definition was officially narrowed in 2014 to those who studied in a chareidi institution for at least two years, recruits classified under the earlier definition were still being erroneously included in the chareidi numbers.

“They definitely don’t need to be in the tally,” Almoz was quoted by The Times of Israel as saying. “It could have been a mistake, an earnest error.”

There was reason to believe that the misreporting was not so innocent, however. Last week, an officer in the Manpower Directorate, speaking anonymously, told Channel 13 news that he had been pressured by higher-ups to “to fix the numbers” to meet the quotas.

Gabi Ashkenazi, a former IDF chief of staff, criticized the officials for dragging their feet in the matter. They should have come forward about the errors as soon as they were discovered. Having the information instead leak to the media harmed the military’s image, he said.

Democratic Union MK Yair Golan, a former deputy chief of staff, said the investigation under way must be a thorough one, and that the fake figures “made the military look like a liar.”

The committee plans to convene for another hearing on the matter after the investigation is completed and a full report is made.