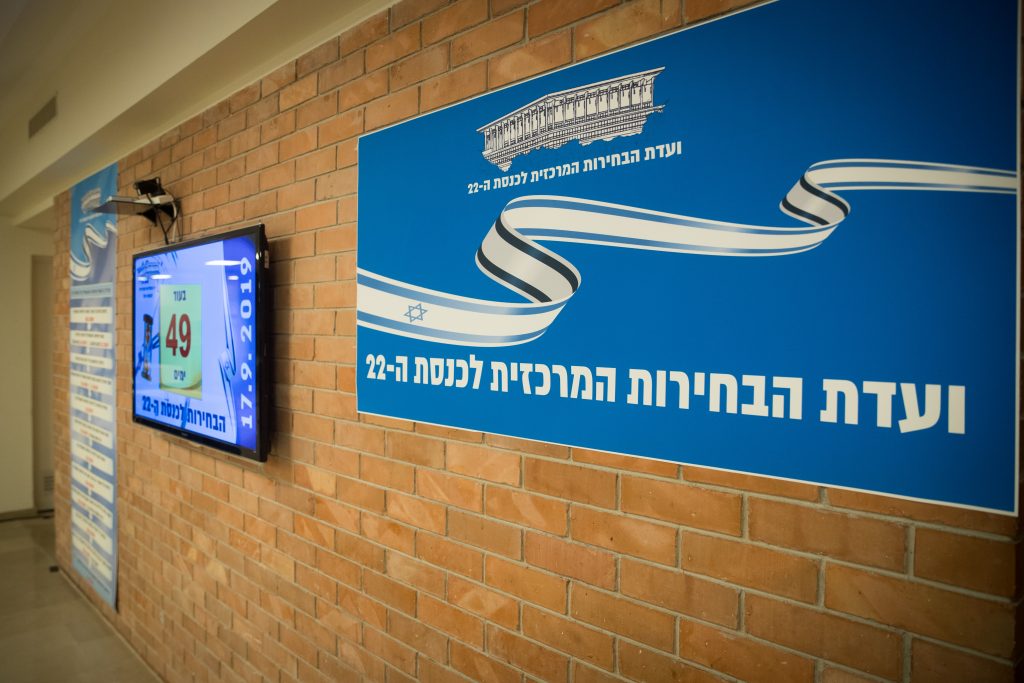 If has turned into when. With elections now almost a certainty, the question becomes not if they will be held but when.

Central Elections Committee director-general Orly Ades gave a partial answer to the question at a press conference in the Knesset on Thursday:

No earlier than February 25.

Assuming that the Knesset is dispersed after failing to designate a new government, elections would by law be held on Tuesday, March 10, which is Purim.

However, Ades said that the voting and counting process could be ready by February 25, if the Knesset so desires. On the other hand, if the date will be March 10, she said the committee could run the election on Purim as well.

“We will implement whatever the Knesset decides,” she said, according to The Jerusalem Post.

To explain why elections before February 25 would not be possible, Ades compared the logistics of setting up for a nationwide vote to an IDF that had no bases and no standing army and was ordered to go to war tonight.

“I heard people speak about holding elections in two weeks,” she said. “There was a feeling that anything is possible and that if in England it takes 35 days, and they have many more members of parliament, we should be able to do that, too.”

But Israel is not England. One difference is that the committee cannot even commence the formidable logistical task until the Knesset is dispersed, because it could occur, as it has in the past, that a last-ditch solution will be found to make election unnecessary.

Working from a standing start means that the elections committee has to rebuild its between-elections workforce of only 30 currently to 45,000 employees, a transition that cannot be done overnight.

There is also a 25-day process of submitting, checking and disqualifying lists of candidates, and every polling station around the country must be checked as well. A new Central Elections Committee chairman will have to be chosen from the High Court in place of Judge Hanan Melczer.

And then there’s the China factor.

The Chinese New Year, that starts on January 25, must also be accounted for, since Israel imports—like almost everything else except politicians—its ballot boxes from China and has to order replacement boxes for ones that were broken in the September 17 election.

“The rules of elections are very strict and elections must be run democratically and any change could be dangerous,” she said. “We are not England. We are Israel, which is small and special.”