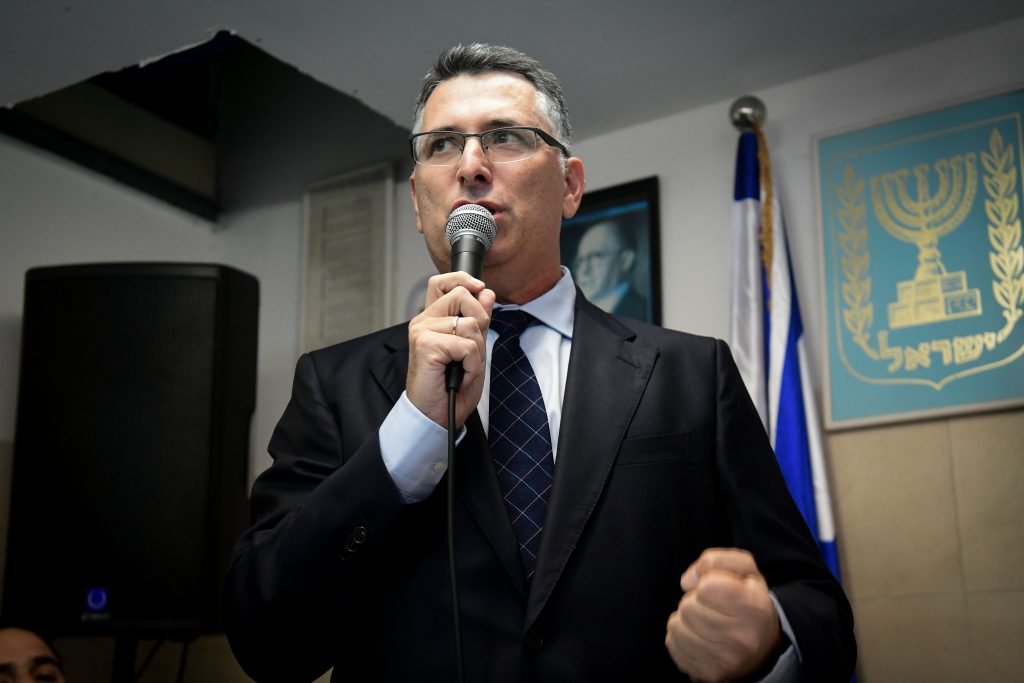 In what could turn out to be a blow to Prime Minister Binyamin Netanyahu, both the current and former heads of the Shomron Regional Council on Tuesday said they supported primaries in the Likud – and that they would have no problem if Gideon Saar won those primaries. “MK Saar is a worthy candidate,” said current Council head Yossi Dagan. “It would be a most welcome event if he were to run for the leadership of the party in a primary.”

Dagan, who is very active in the Likud, said in a social media post that “Prime Minister Netanyahu is one of the greatest political leaders to ever rise in Israel. With that, we must keep in mind that the national camp is in danger today. Under the current circumstances, and given that it appears impossible to establish a government, primaries are a must.”

And if Saar wins, that would only be for the good. “Saar is one of the pillars of the national camp who had proven himself as a worthy guardian of the Land of Israel, and the values of the nation. It would be most worthy if he were to seek the leadership of the Likud,” Dagan wrote.

Outright endorsing Saar was Hananel Dorani, a former Council head and now Mayor of the Shomron town of Kedumim. “With all the love we have for the prime minister, we must not allow ourselves to be in a situation where we lose out to the left. Prime Minister Netanyahu is a man of great accomplishment, who took a small country and turned it into a world power,” said Dorani. “I hope that Netanyahu will be able to establish a right-wing government in the time he has left.

“But as things stand it does not appear that things are going to change. I believe that if new elections are held, the right-wing bloc will shrink, and we will move further away from the 61 votes we needed to establish a government. The left could rise in power.”

To prevent this, the Likud needed to reiterate its approach to the election, said Dorani, and primaries were an appropriate way to do this. “As it appears we will be having new elections, we need to have primaries right away and choose a leader who will be able to establish a government that will advance the vital interests of the state. I support Gideon Saar for this job,” said Dorani.