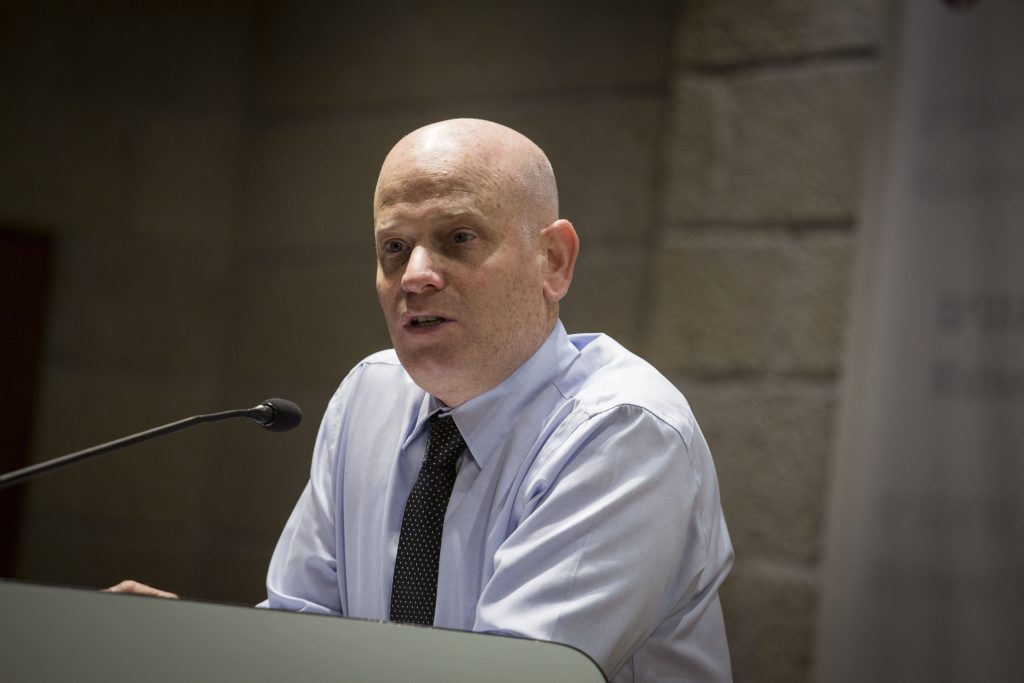 Like any other MK, Netanyahu is eligible to protect himself from being tried by asking for immunity, which he would get if it were approved by a Knesset committee. If Netanyahu were to ask for immunity, it would likely delay any trial, since staffing such a committee would be nearly impossible under the current caretaker government, which would be reluctant to make such a move.

The trial would have to wait until a future committee approved or disapproved the request, and that could likely only take place once a government has been formed. Sources in the Prime Minister’s Office have said that he is unlikely to ask for immunity, but Netanyahu has not explicitly voiced a position on this yet.

The forum that is legally empowered to consider his immunity request is the Knesset House Committee. But the committee has no members, as the assignment of committee posts between the Parliament’s factions is usually carried out as part of a broader coalition negotiations process, and no one has yet succeeded in negotiating such a coalition following both the April and September elections. The House Committee thus has no members.

Yinon was asked by Blue and White MK Avi Nissenkorn whether the Knesset’s Arrangements Committee, a temporary parliamentary committee formed after each election in which committee assignments are divvied up, can consider the immunity request instead of the House Committee.

In his opinion, Yinon wrote that the Arrangements Committee cannot take on any of the legal powers given to the House Committee, in part because it is by definition a temporary body with limited power. Instead, he wrote, Netanyahu’s immunity request, if and when it comes, can only be considered by a fully staffed House Committee, whenever such a committee is formed. Netanyahu’s indictment in all three cases will not take place until the committee gives its opinion.

Therefore, no charges can be filed until a majority in the Knesset agrees on staffing the House Committee, which presumably won’t happen until a coalition is formed. If the current Knesset can’t form a coalition by Dec. 11, the country will go to yet another elections, after which a new coalition will have to be negotiated.