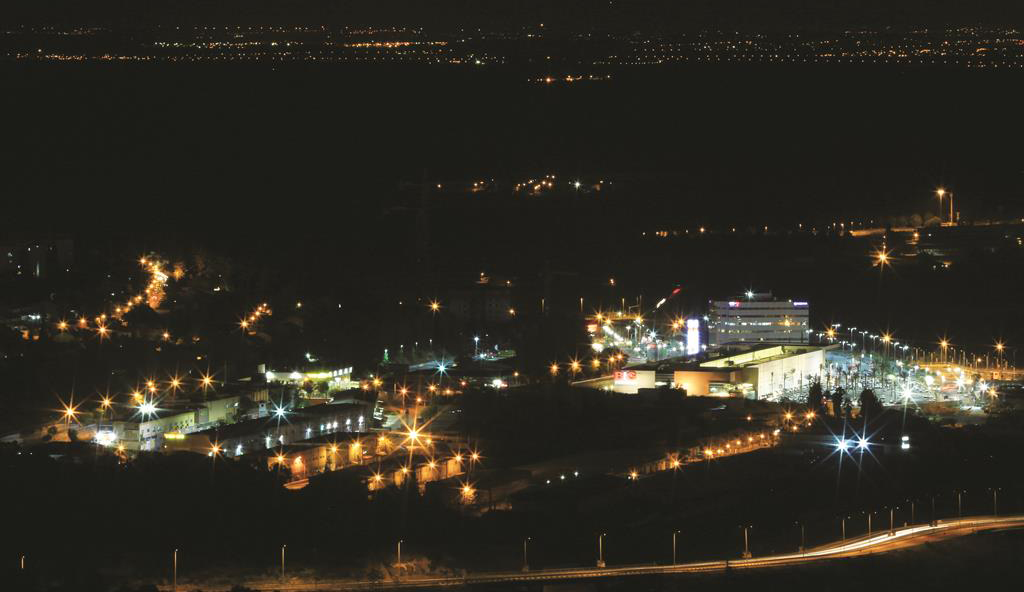 Although Thanksgiving is strictly an American affair, the shopping holiday the day after – Black Friday – has become an international phenomenon, including in Israel. Stores of all kinds have been advertising Black Friday sales for much of November, but on the actual day itself, sales went into overgear – and so did purchases.

According to credit card processor Sheba, Israelis spent some NIS 750 million on Friday between the hours of 9 a.m. and 3 p.m., making over 3 million purchases – nearly three times the usual amount spent on a Friday. The height of shopping occurred between 11 a.m. and noon, when some 12,500 purchases were made each minute. The figures for 2019 showed a 12% increase in purchases made on Black Friday over 2018, with Israelis spending 20% more this year than the previous one.

Many stores have been conducting Black Friday sales throughout November. Israeli retailers are now forced to compete with online shopping, especially during November and December. That competition has become even sharper this year, with the introduction of free shipping to Israel by online retail giant Amazon, leading retailers in Israel to deeply discount many items, especially clothing, electronics and appliances, analysts said.