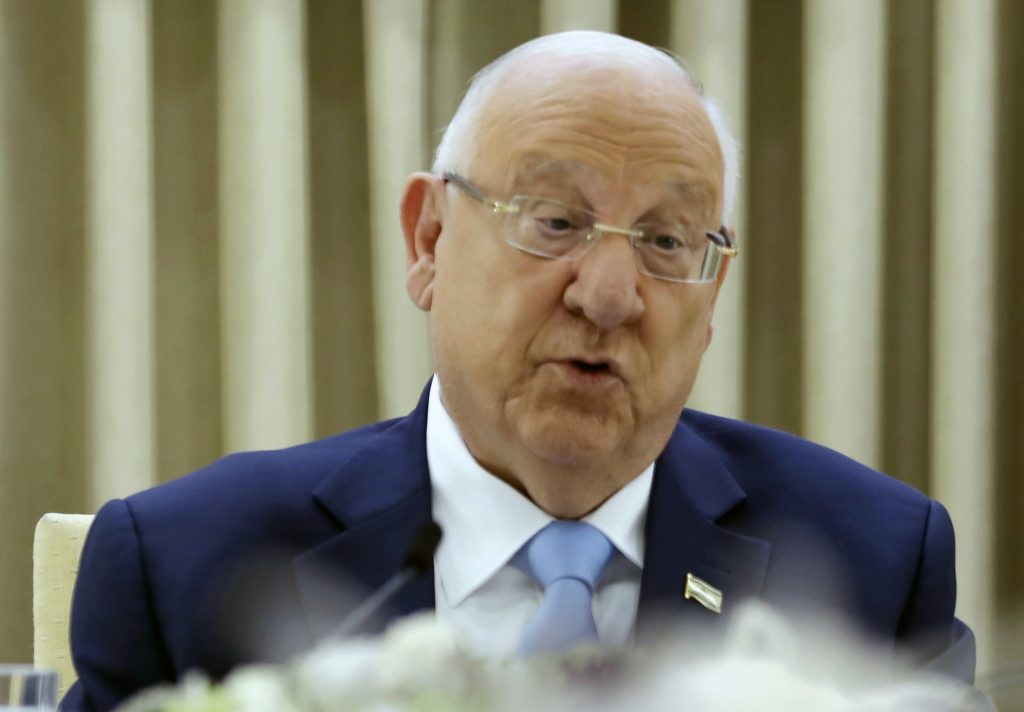 Israel’s President Reuven Rivlin may soon be on his way to Jordan for a fence-mending visit amid ongoing tensions between the two countries, Haaretz reported Thursday.

Rivlin, who was in London for a one-day trip on Wednesday, met there with Prince Ghazi bin Mohammed, chief adviser for Religious and Cultural Affairs and personal envoy to King Abdullah II of Jordan, along with other Jordanian officials, the President’s Residence said earlier today.

The statement described a “spirit of open and productive dialogue” at the meeting, in which “a number of issues were discussed,” in particular certain religious sites along the Jordan River of interest to the Kingdom.

Last week, Jordan’s King Abdullah II observed that relations between Jordan and Israel, which signed a landmark peace treaty 25 years ago, were at their worst point ever.

Jordan temporarily recalled its ambassador to Israel recently in a flareup over the arrest by Israeli authorities of two of its citizens, who had entered Israel illegally. The citizens were allowed to return, and the ambassador is reportedly back at his mission in Tel Aviv.