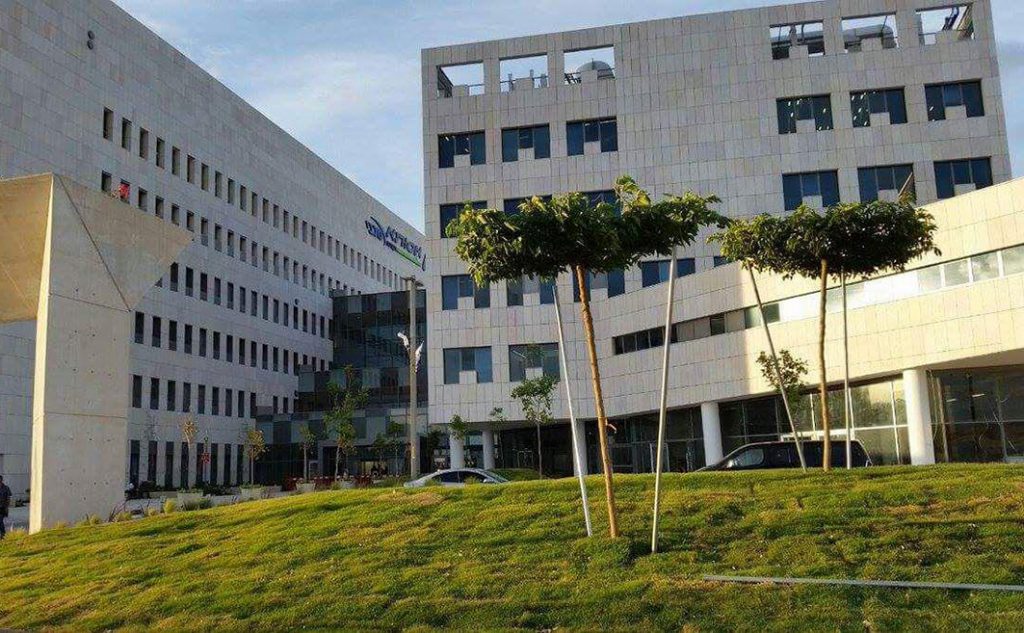 More Israelis are surviving cancer for longer periods of time, Health Ministry officials reported. Statistics released ahead of a major cancer research countrywide fundraising effort indicates that between 2007 and 2011, a far large number of Israelis showed improvement than between 1996 and 2000. Data beyond 2011 was not yet available, but given the advancements in care, officials believe that the improvement rate is even better today.

More people are surviving initial bouts of cancer, which means that they are either getting cured, or their cancers are going into remission for longer periods of time. Improvements were better for women compared to men, and for Jews compared to Arabs. Survival and remission rates for Jewish women who showed improvement went up from 63% to 71% in the two comparable time periods, and among Arab women, by 61% to 70%; for men, the figures for Jews were 56% to 67%, and for Arabs from 48% to 54%.

The greater improvement and survival rates were due to earlier detection and treatment in various forms of cancer, with testing and diagnosis more common today. And it is among the cancers that are widely tested for early detection that the greatest improvements were found. For example, 97% of those diagnosed with prostate cancer in the 2007-2011 period showed improvement, compared to 87% in the previous period for Jewish men. Similar improvements were seen in colon cancer – the most common form in Israel .

Miri Ziv, deputy chairperson of the Israel Cancer Association, said that “the survival rates are an important indicator of the quality of care and the effectiveness of early detection. By following these statistics we can understand what the most effective methods of treatment and detection are.”