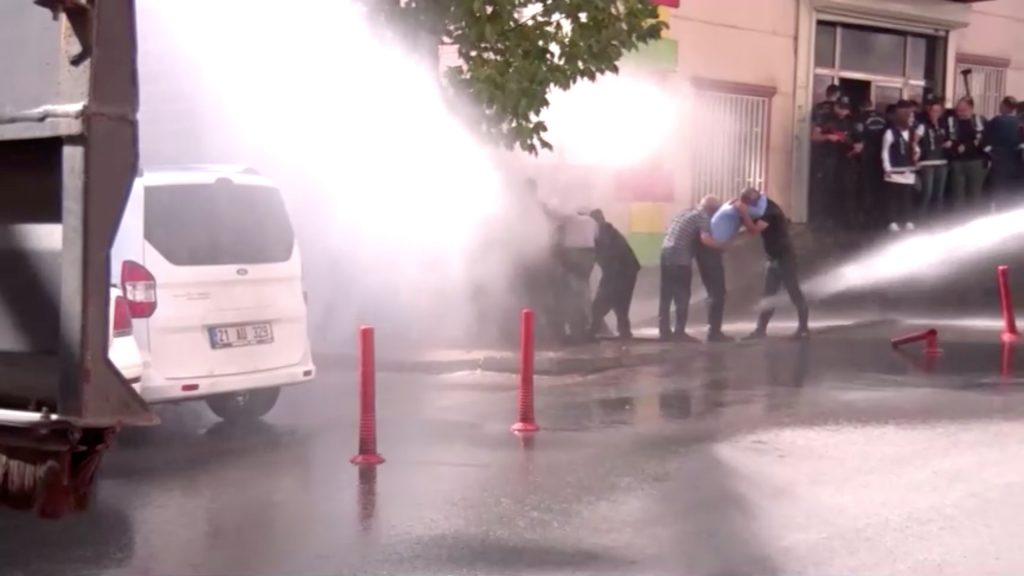 Prime Minister Binyamin Netanyahu on Thursday condemned Turkey’s military incursion against a Kurdish militia in northeast Syria and cautioned about the possibility of ethnic cleansing.

“Israel strongly condemns the Turkish invasion of the Kurdish areas in Syria and warns against the ethnic cleansing of the Kurds by Turkey and its proxies,” Netanyahu wrote on Twitter. “Israel is prepared to extend humanitarian assistance to the gallant Kurdish people.”