Israel Netanyahu May Return Mandate as Early as Sunday
Israel 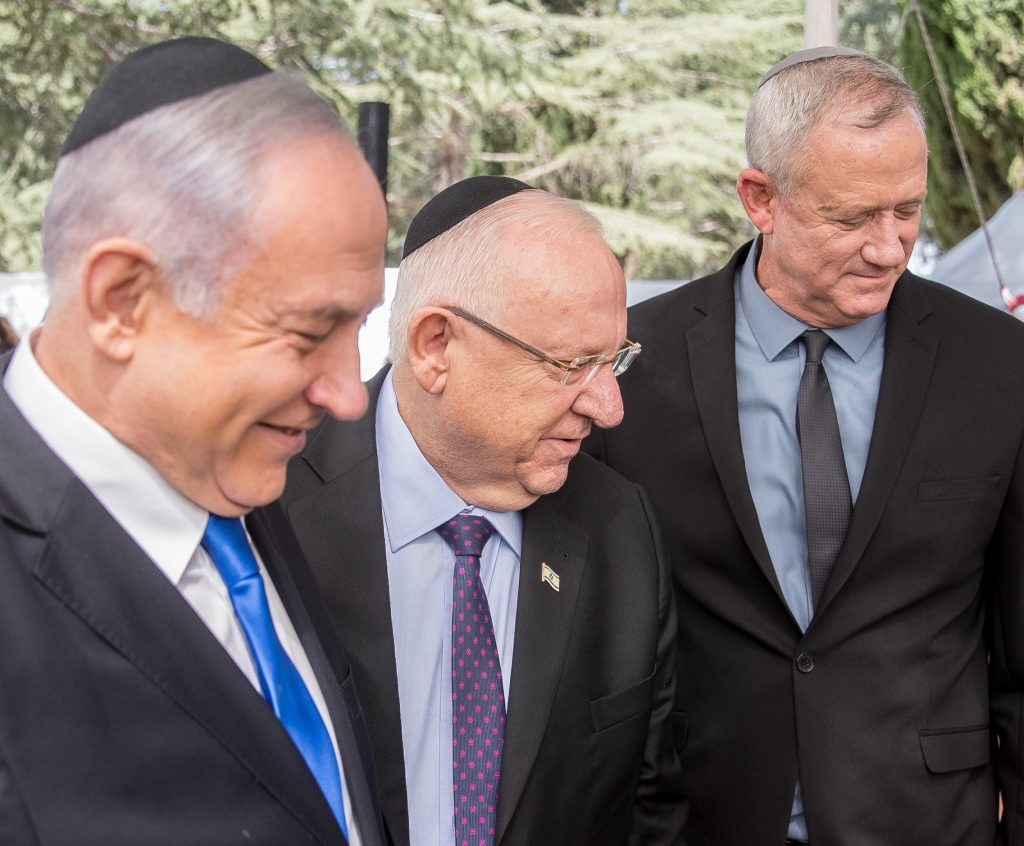 The Likud and Blue and White coalition negotiation teams are expected to meet Sunday morning for yet another attempt toward the formation of a government.

If no agreement is reached on Sunday, Prime Minister Binyamin Netanyahu is expected to return the mandate to form a coalition to President Reuven Rivlin.

Rivlin is then expected to grant Blue and White leader MK Benny Gantz the opportunity to form a government.

The Likud announced on Motzoei Shabbos that if Blue and White doesn’t accept Rivlin’s framework for a unity government, Netanyahu will return the mandate.

“If Blue and White is unwilling to accept the framework presented by the president, nor offer any other realistic framework, there’s no point in wasting time and dragging the state into continued paralysis.”

Netanyahu was charged by Rivlin last Wednesday with trying to form a government, with 28 days to do so. Rivlin proposed a unity government in which Netanyahu and Gantz would each serve two years as prime minister.