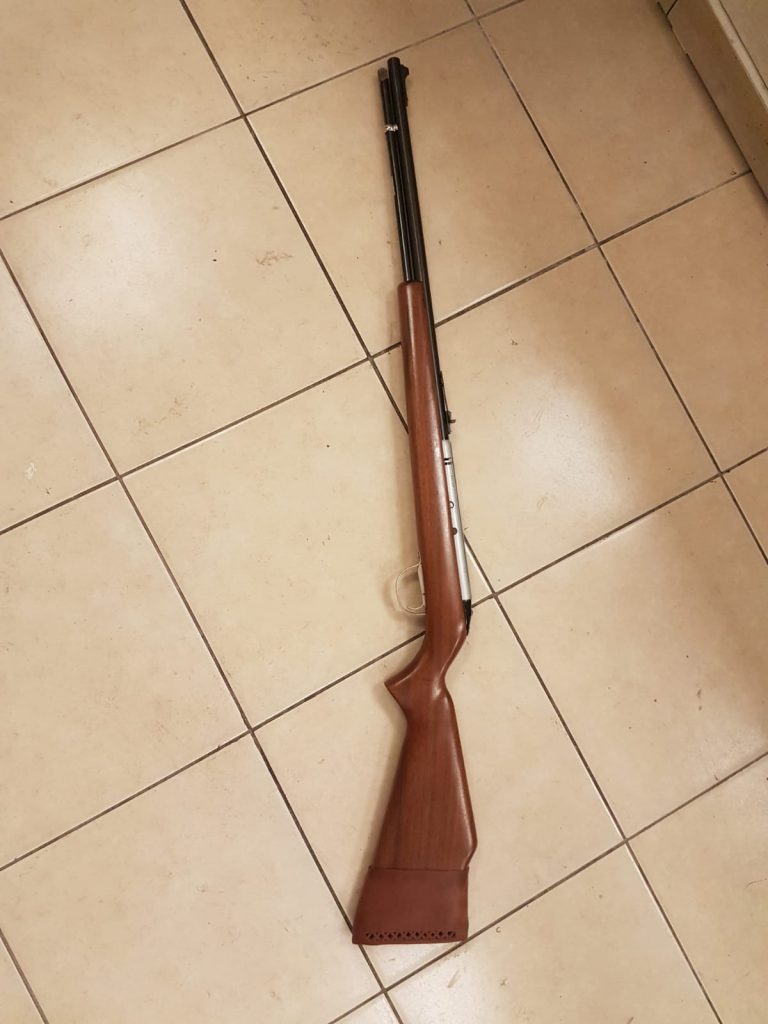 Security officials at the Te’enim checkpoint in northern Israel arrested an individual who was trying to smuggle a weapon into Israel. The vehicle, which was driven by a man and his ostensible family, was stopped for inspection at the checkpoint and security personnel discovered a rifle hidden in the vehicle. The driver of the vehicle was arrested.

IDF soldiers overnight Sunday discovered and dismantled weapons caches, including Carlo submachine guns and ammunition, that were stored in houses in villages in the Chevron area. The residents of the house were arrested and questioned on the source of the weapons.

Overnight Sunday, security officials said they arrested 19 wanted security suspects in other areas in Yehudah and Shomron. The suspects were wanted for participating in rioting and throwing stones and firebombs that endangered Israeli civilians and IDF soldiers. Several of the suspects were also charged with belonging to Hamas. All were being questioned on their activities by security forces.