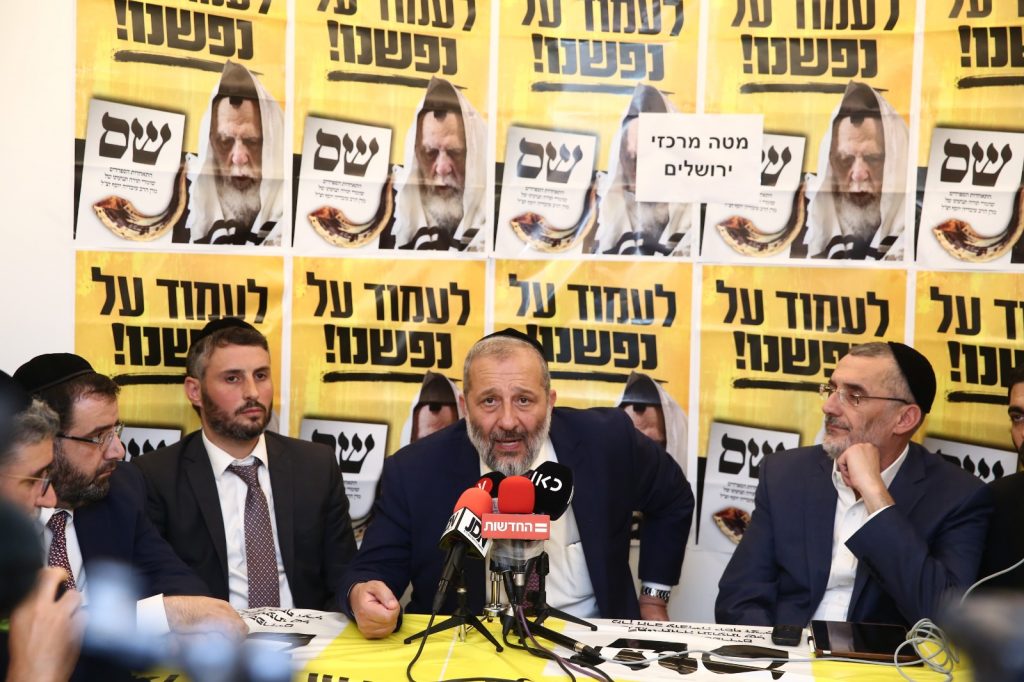 Shas on Monday accused Tel Aviv Mayor Ron Huldai of providing illegal benefits in order to persuade secular voters to go to the polls Tuesday – and of racism, to boot. The accusation came in the wake of benefits that the city promises those who take photos of themselves at their polling places. Shas filed a complaint with the Central Elections Commission demanding an injunction against the program.

Under the program, ostensibly designed to encourage voters to cast their votes, those who do and photograph themselves at polling places will receive discounts at a series of bars and restaurants – all of them non-kosher. The city will be providing funds for the businesses that participate in the program. The fact that observant Jews cannot take advantage of the program because none of the establishments participating are kosher proves that the city is attempting to prompt only certain voters to go to the polls – and is using city funds to do it.

In addition, the city is offering residents of north Tel Aviv who vote an opportunity for discounted tickets to city-managed swimming pools. The offer is not being made to residents of south Tel Aviv, even though the voting rate in the north of the city is significantly higher than in the south. However, the vote in the north tends to favor leftist parties, while voters in the south prefer the Likud and religious parties (and in Yaffo, the United Arab List).

The Committee has not rendered a decision on the matter. The Tel Aviv Municipality refused to comment when asked about the matter by Yisrael Hayom. In a statement, Shas said it would “continue to fight all those who attempt to steal these elections.”