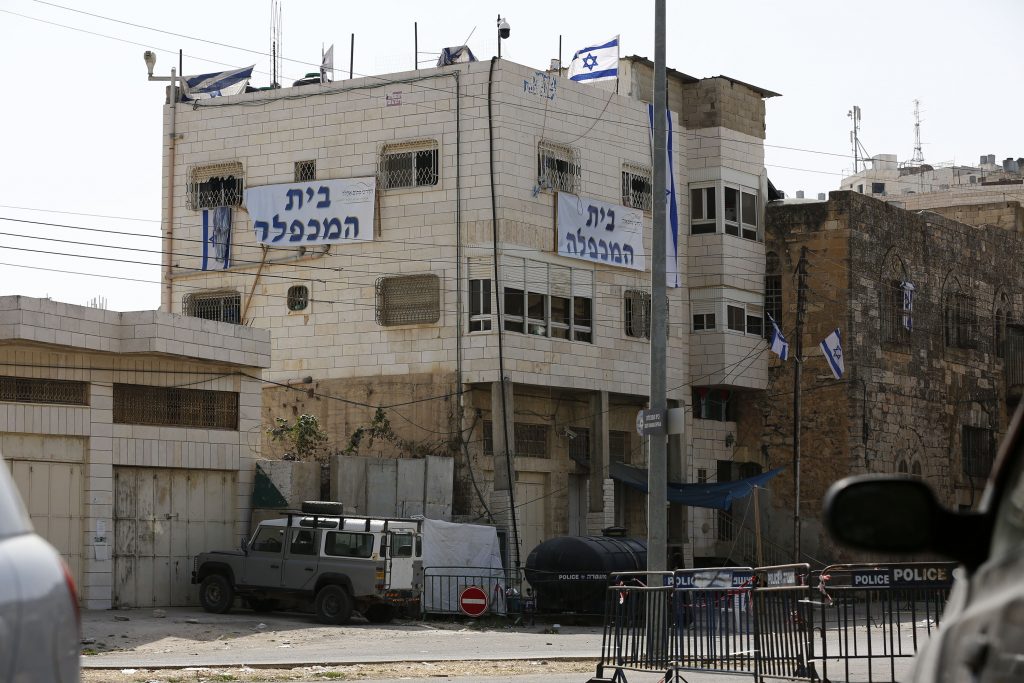 In last-minute media blitzes, both Prime Minister Binyamin Netanyahu and challenger Benny Gantz made a raft of promises that they guaranteed would be redeemed after the elections.

Speaking on Army Radio Monday, Netanyahu promised that he was serious about annexing all Jewish towns in Yehuda and Shomron – and that includes Kiryat Arba and the Jewish community in Chevron.

Netanyahu visited Chevron last week, and praised the Jewish community there while stopping short of making any commitments to their future. On Monday, he was more definitive, saying that his annexation plan included Chevron’s Jewish neighborhoods. “We are dealing with a number of important issues relating to Chevron, including making Me’aras Hamachpelah accessible for the handicapped, and ensuring the property rights of Jews. We are not trying to uproot anyone, but we will not allow anyone to uproot us. We are no strangers to Chevron, we will remain here forever.”

Gantz made promises of a more immediate nature – naming several of his “Cabinet” members if he forms the next government. Speaking to Yediot Acharonot, Gantz said that he would name Gabi Ashkenazi defense minister, and Moshe Ya’alon education minister. “There are two very important issues, one of them security and one education. These are the issues that must be dealt with immediately, and they will be effective in the job.”

In response, the Likud said that “we see that Gantz has begun distributing ministries. Which ministries did he promise Ayman Odeh and Ahmed Tibi” of the United Arab List? In a separate social media post, Netanyahu wrote that “the State Attorney must reveal what is being hidden from the public about Gabi Ashkenazi. He is not worthy to be in the government.”

Earlier this year, the Likud demanded that Ashkenazi appear in a court case regarding a scandal he was apparently involved in. Ashkenazi responded by arranging for a court injunction that prevented the Likud from demanding he appear in the case.