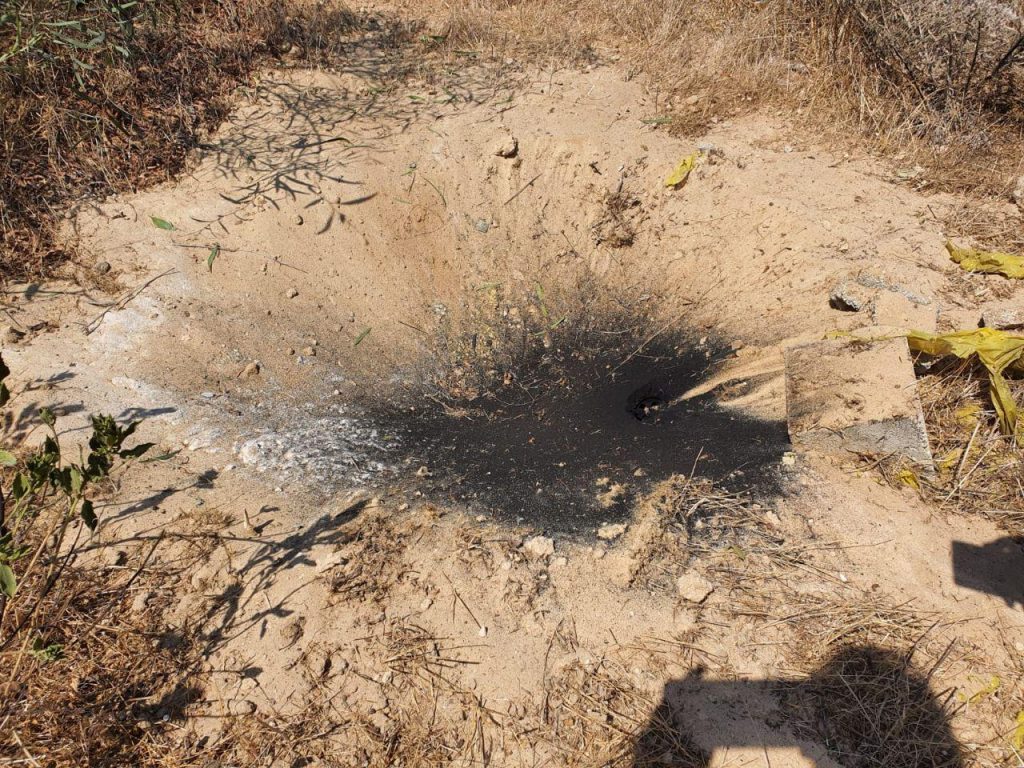 The IDF confirmed Wednesday afternoon that three rockets were fired from the northern Gaza Strip, towards the Gaza envelope region.

No one was injured in the falls, but one rocket fell in a greenhouse in the Ashkelon region. No damage was reported.

An IDF tank attacked two Hamas posts in the northern Gaza Strip in response to the rockets that were fired from Gaza, according to an IDF spokesperson.