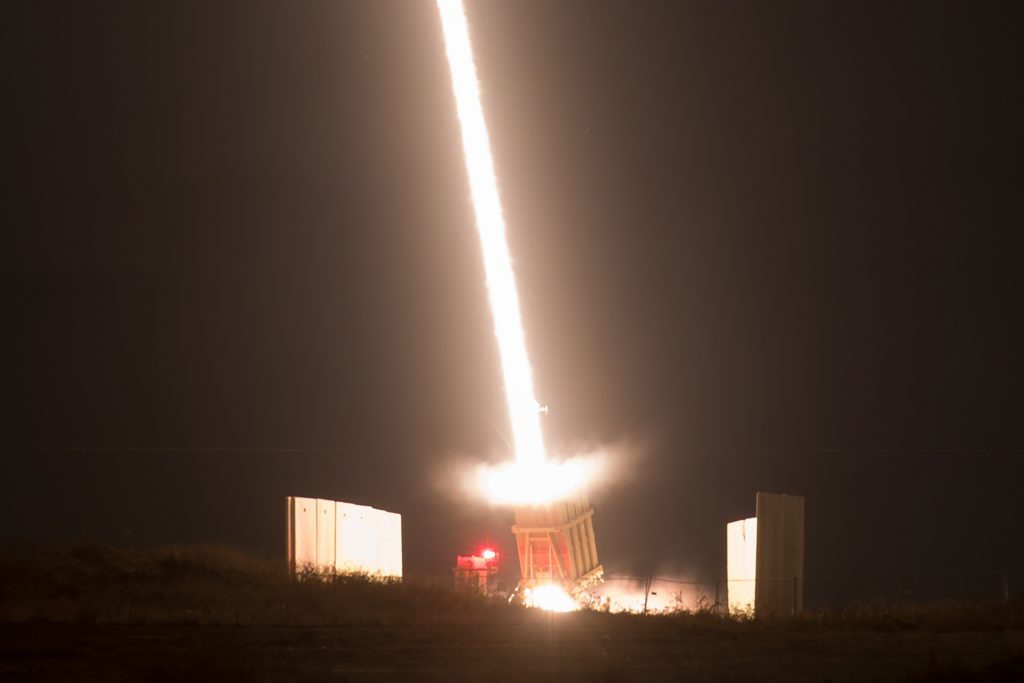 The Interior Ministry will transfer NIS 5 million to towns in the Gaza border area to help them improve municipal services, the ministry said Thursday. In a statement, Interior Minister Aryeh Deri said that the transfer of the cash was “the least we can do” to alleviate the suffering of Israelis on the front line of Gaza Arab terror.

“Given the security situation in the Gaza border area and the large amounts that local authorities are forced to spend on security, I have decided to transfer NIS 5 million to towns that have experienced budgetary issues that have affected services for residents,” Deri said in a statement. “This is the least we can do for residents who are experiencing a difficult situation.”

Meanwhile, residents, along with the IDF, were gearing up for another Friday in which Gaza Arabs were expected to riot at the border fence. Rioting last Friday was particularly intense, as Gaza Arab terrorists threw hundreds of firebombs at IDF soldiers.

Some 6,000 Gaza Arabs rioted at the border fence. Terrorists also threw firebombs directly at IDF vehicles. One soldier was injured Friday night from shrapnel when a bomb exploded near him. There were also at least four attempts by terrorists to break through the Gaza border fence Friday.

Last week at least two missiles fell in the Sderot area. A third rocket was disabled by an Iron Dome missile, with the explosion visible to over 4,000 people who were attending an open-air festival in Sderot. Several people were injured when they tried to flee the scene. Hamas claimed that it was not behind the rocket fire, but that it was carried out by “rogue groups” without its permission.