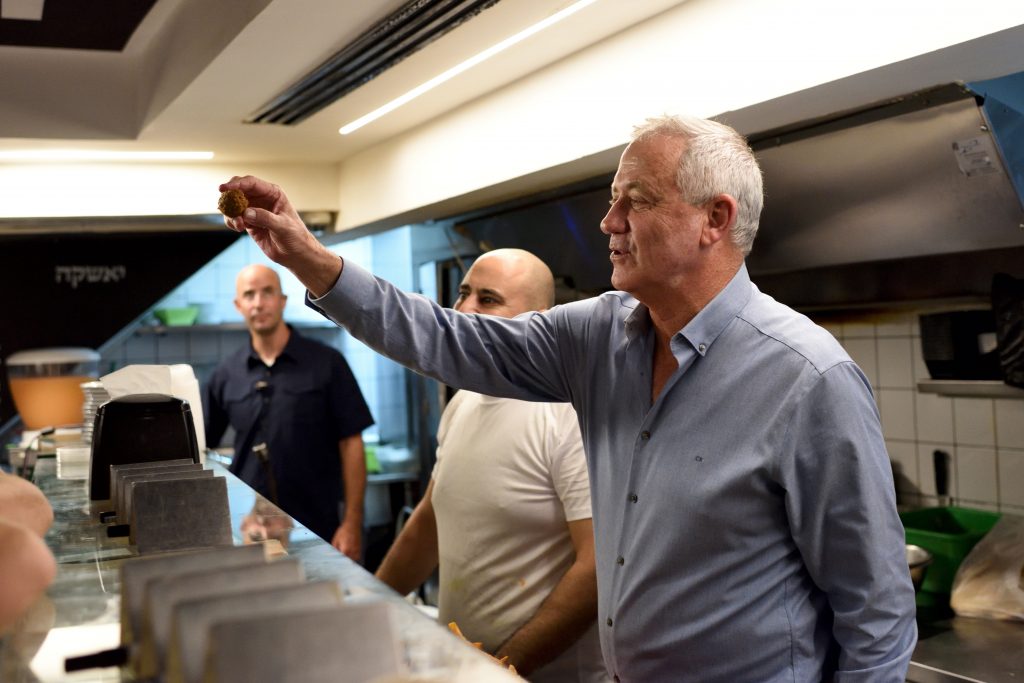 Blue and White party leader Benny Gantz and his senior aides were the victims of an “unprecedented” breach by Russian hackers earlier this year, Channel 12 revealed on Wednesday night.

The report cited the findings of the CGI Group, an Israeli company specializing in business intelligence, which said that the cellphones of Gantz and staff were targeted in a “powerful and unprecedented attack by Russian hackers, [of a] kind we have never seen before.”

CGI did not find fault with Blue and White, saying that they had not been negligent of security protocols.

CGI also identified a mole from the Yesh Atid party who leaked audio recordings of Gantz to the press in the run-up to the April election. CGI said, however, that the leaks had not caused the party serious damage.