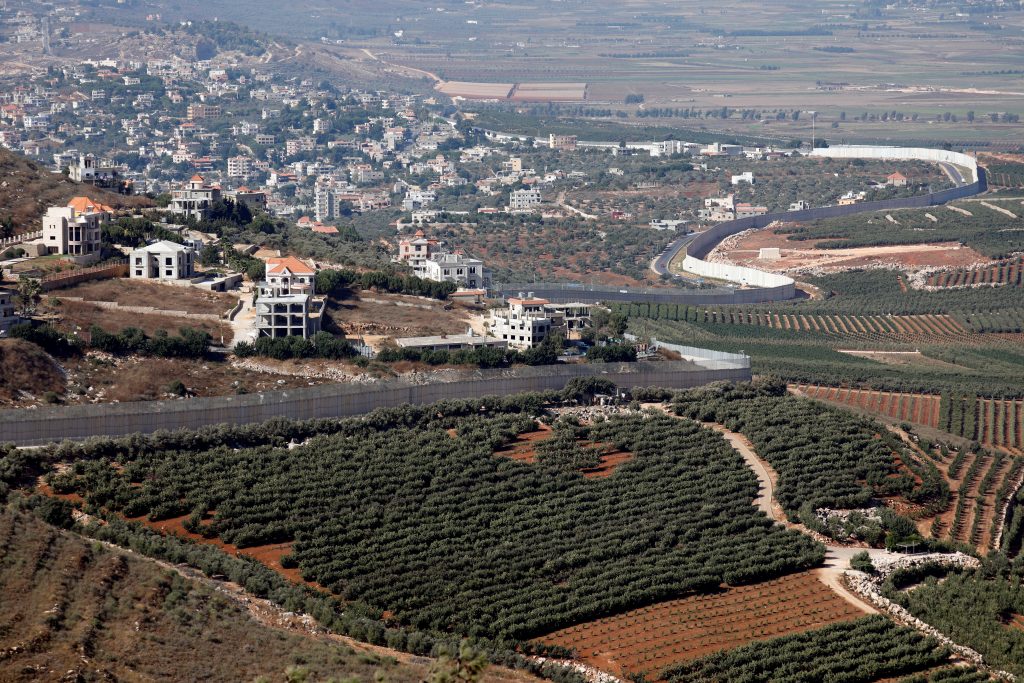 At the height of bein hazmanim vacation period and in one of the country’s most traveled areas – the Upper Galilee, close to the Lebanese border – the IDF on Tuesday announced that it was limiting travel on some highways. The decision came after a security evaluation Monday night in the wake of threats by Hezbollah head Hassan Nasrallah.

In a statement, the IDF said that “after a security evaluation it was decided to limit traffic on several roads, with decisions to be made on a point-by-point basis in tandem with the current situation. At the same time, there are no special instructions for the public, and routine activities in the area can continue as usual.” With that, there is a noticeable increase in the number of soldiers in the north, and the IDF has set up Iron Dome installations to intercept rockets that Lebanese terror groups may fire at Israel.

In a speech Monday, Nasrallah promised swift revenge against Israel for the drone strike. “Await our response, and after it we will have guarantees that the enemy will not repeat its mistakes. A missile will be responded to with a missile, a drone with a drone, a grenade with a grenade, a bullet with a bullet, and blood with blood.”

Lebanese President Michel Ayoun on Monday said that Israel’s recent activities, including the weekend drone strike in Beirut, were “a declaration of war,” reiterating comments from Iraqi officials earlier in the day after last week’s bombing of an Iranian weapons depot in that country.

“We are a peaceful nation and do not seek war. But we will not accept any threats against us. We have the right to defend ourselves, our independence, and our land.”

Lebanese President Sa’id Hariri called the attacks “a clear violation of Lebanon’s sovereignty.” Lebanon, he said, “wants to avoid an intensification of the situation. The international community must condemn this violation.”

After being criticized by Nasrallah for failing to respond to the reported Israeli attack last week, Iraqi militias said that the attack was a “declaration of war” by Israel. The militias also blamed the United States, saying that it was “fully responsible” for the Israeli action.

There have been at least three attacks in Iraq attributed to Israeli forces, the latest taking place Tuesday, when the Al-Bachar air base was hit. The base is being used by Iranian-backed militias. According to reports in the Arab media, air strikes on the base located north of Baghdad had destroyed some 50 advanced Iranian missiles. Some reports claimed that a number of people were killed in the raid. Another report said that the base was attacked by unmanned drones equipped with missiles.