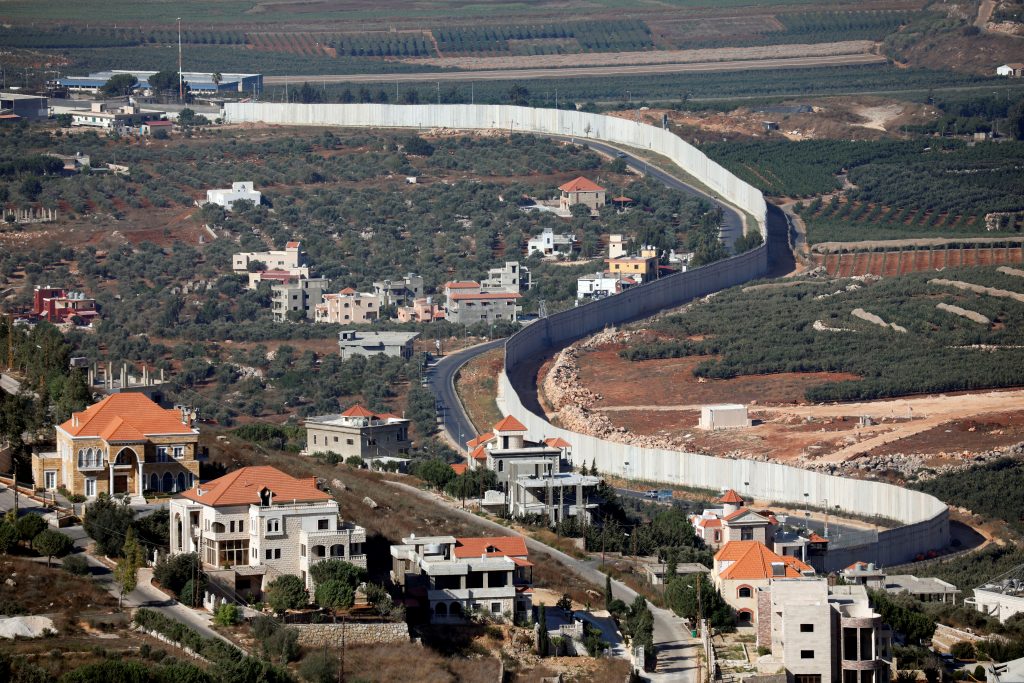 Lebanon’s Prime Minister Saad al-Hariri said on Monday his government wants to avoid an escalation with Israel, but the international community must reject what he termed Israel’s “blatant violation” of Lebanese sovereignty.

“The Lebanese government sees it best to avoid any sliding of the situation towards a dangerous escalation, but this requires the international community affirming its rejection of this blatant violation,” PM Hariri told the ambassadors of the U.N. Security Council’s five permanent members, his office said.