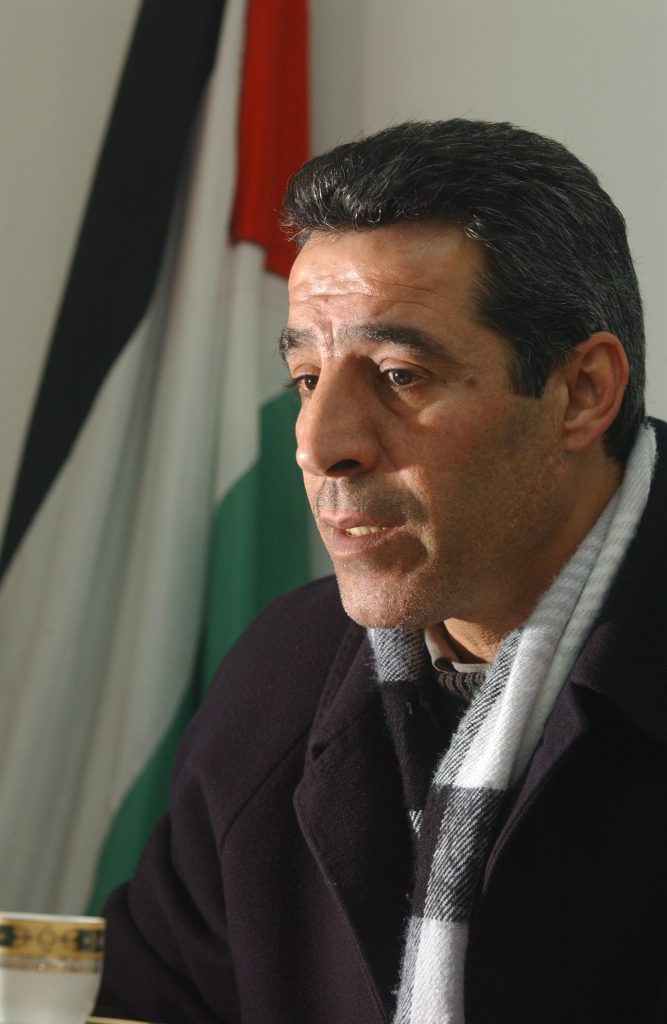 The Palestinian Authority declared on Thursday that it has agreed to accept transfers of taxes on fuel, thereby significantly easing its ongoing financial crisis.

In retaliation for Israel’s decision to deduct from money transfers to the PA an amount corresponding to the stipends it pays out to terrorists and their families, Mahmoud Abbas ordered that they would accept no money from Israel, which aggravated their financial crisis even further.

The announcement was made by senior PA official Hussein al-Sheikh in a tweet on Thursday evening and later confirmed by PA Prime Minister Mohammed Shtayyeh.

“An agreement was reached a few days ago with the Israeli side for transferring duties on oil and fuel that the Palestinian Authority bought in Israel to the amount of around two billion shekels ($568 million),” Civil Affairs Minister Hussein al-Sheikh told AFP.

Shtayyeh said that the PA and Israel have reached “understandings” on the tax.”

Sheikh noted, however, that the measure will by no means end the PA’s financial difficulties. As he put it, “This does not mean the financial crisis is over. Billions that belong to us are still being held by Israel.”

An Israeli official was quoted by The Jerusalem Post saying that the waiver was conditioned on the PA starting to pay its debt to the Israel Electric Company.

He added that some details remain to be ironed out before the agreement is slated to be implemented on Sunday.