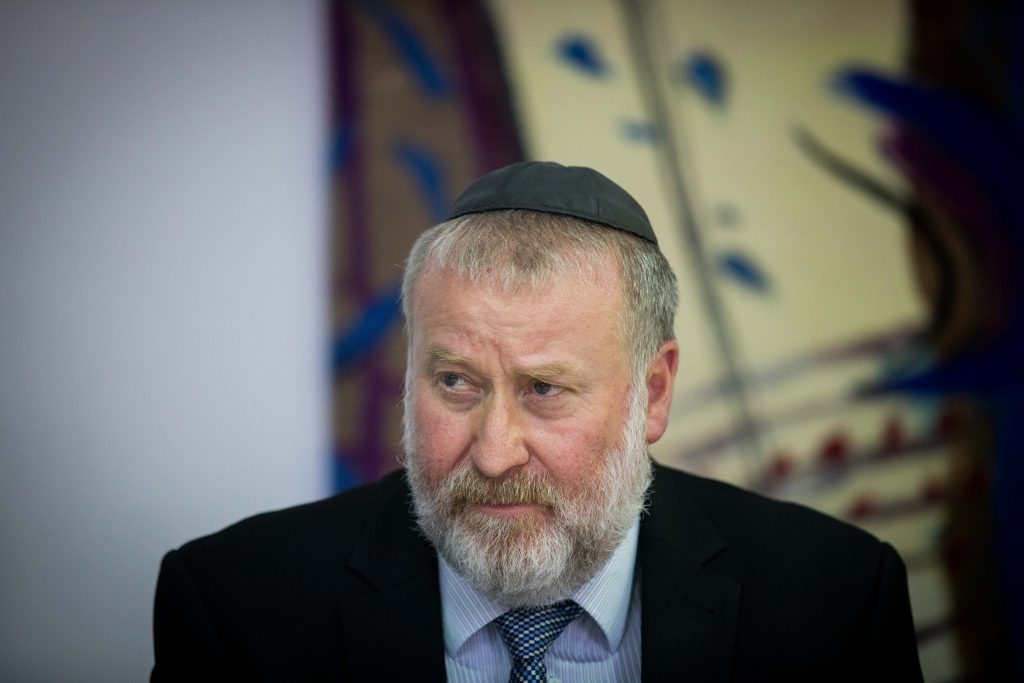 Attorney General Avichai Mandelblit on Thursday issued temporary guidelines under which municipalities would be legally authorized to sponsor public events with separate seating for men and women.

“Given the complexity and sensitivity of the issues that arise in this context, a decision to hold an event with separate seating should be made by a senior municipal councilor, after the municipality’s legal advisor has expressed his opinion…”

Mandelblit noted that the local council must consider whether, given the characteristics of the population living in the area and the type of event in question, voluntary segregation can be conducted.

“As far as possible, it is understood that this option should be preferred over planned separation,” Mandelblit said.

The attorney general said that permanent guidelines would have to await a comprehensive review of the issue.

The guidelines were being developed in the wake of the controversy over seating at a music concert for the chareidi community in Afula on August 14. The local court ruled it could be held with separate seating and the event proceeded as planned, but before the night was over the High Court ruled that the lower court exceeded its authority. The latter ruling came too late to halt the concert, but the clarification of the legal issues was sought afterwards.