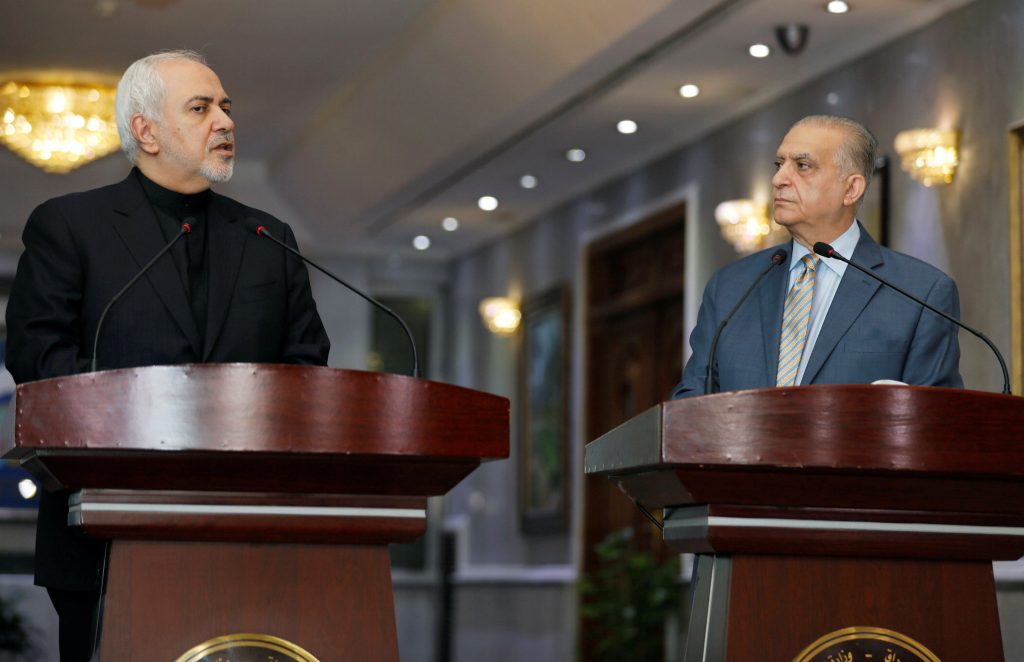 Recent attacks on Shiite installations in Iraq were undertaken by Israeli forces, the London-based Al-Sharq al-Awsat daily reported on Wednesday – and the attacks were carried out with the agreements of both the United States and Russia. The arrangement called for Israel to carry out the attacks surreptitiously without taking credit for them, in order to prevent further strengthening of Iran in the region, the report said. The report did not furnish any independent corroboration.

There have been at least three attacks against Shiite targets in recent weeks, mostly aimed at weapons storage depots where advanced weapons such as Iranian missiles were stored. Those attacks, as well as attacks that have been taking place in Syria on Iranian targets, are being conducted with the full knowledge and approval of the U.S. and Russia, the report claims.

The latest attack in Iraq took place Tuesday, when the Al-Bachar air base was hit. The base is being used by Iranian-backed militias. According to reports in the Arab media, airstrikes on the base located north of Baghdad had destroyed some 50 advanced Iranian missiles. Some reports claimed that a number of people were killed in the raid. Another report said that the base was attacked by unmanned drones equipped with missiles.

Israel has not commented on the report, but on Tuesday night, Prime Minister Binyamin Netanyahu hinted at possible Israeli involvement. As he made his way back to Israel from a two-day visit to Ukraine, Netanyahu said that “we have some significant security challenges, based on a report I just received.” When asked if that report was connected to the Iraq raid, Netanyahu responded by saying that he received security reports on a regular basis.