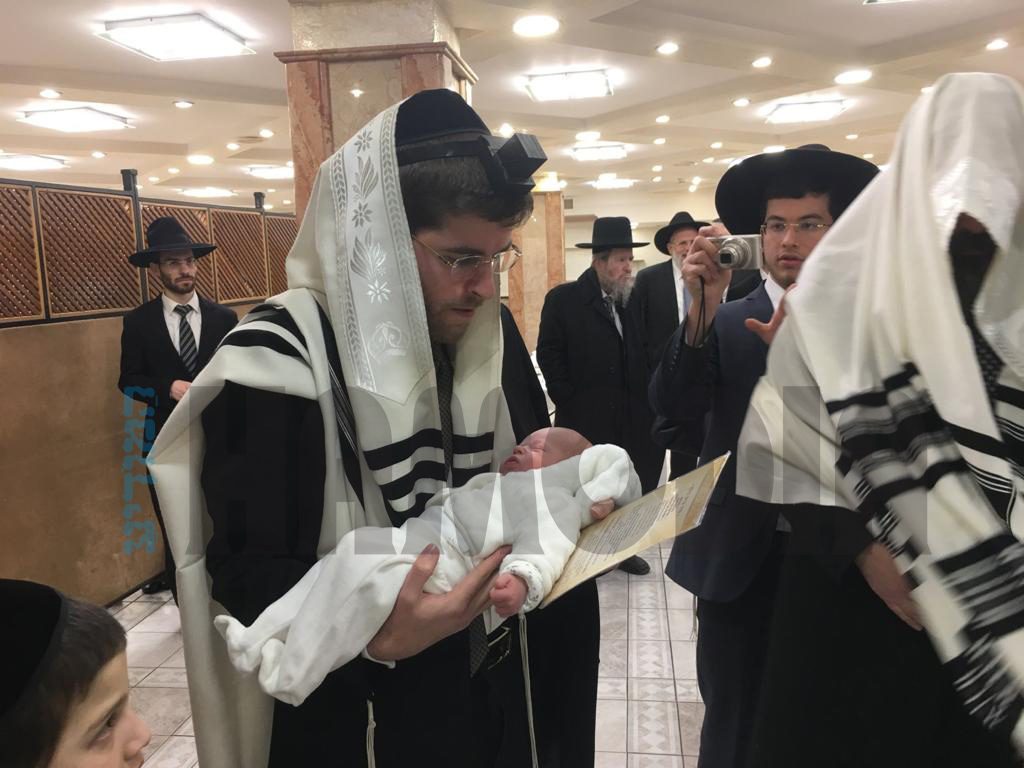 In a massive search effort, police divers, patrol boats and a helicopter were joined by personnel from Magen David Adom and ZAKA.

ZAKA divers were poised to enter the water during the night, but police called off the effort as the tide changed and it was deemed too dangerous to enter the sea. At first light, the search started again, and at about 10 a.m., his body was found.

Reb Yehoshua was the son of, lhbch”l, Harav Eliezer Ben-Paz of Bnei Brak, a Mashgiach in Yeshivas Orchos Torah and Beis Medrash Elyon in Bnei Brak. His mother, Mrs. Leah, is the daughter of Harav Yechezkel Wilensky, Rav of Beis Medrash Tiferes Yehoshua in Bnei Brak.

Reb Yehoshua learned in the yeshivah ketanah of Ponevez and was part of the founding group of the first shiur in Yeshivas Ateres Shlomo in Rishon LeTzion. After his marriage to, tblch”t, Efrat Strassbourger from Har Nof, Yerushalayim, he learned in the kollel of Harav Levinstein in Yerushalayim. The couple had two children, aged one month and a year and a half, and lived in Givat Shaul, Yerushalayim.

The levayah was held Tuesday afternoon from his parents’ home in Bnei Brak and from there to Har Hamenuchos in Yerushalayim.

He is survived by, yblch”t, his parents, grandparents, brothers and sisters, his wife, and two small children.

Chaim Otamzagin, Commander of ZAKA Special Units, said that “this was a father of two small children who … went into the water just waist high with his brother-in-law and suddenly a wave struck them and he was pulled into the deep water.

“We call to everyone’s attention that being in the water without a lifeguard or on an undeclared beach poses a real risk to your life and without knowing in advance the existence of the risk and when it can hurt us, observe the safety rules and save your lives.”