Israel Over 40% of Chareidim Marry Before Age 21, Numbers Show
Israel 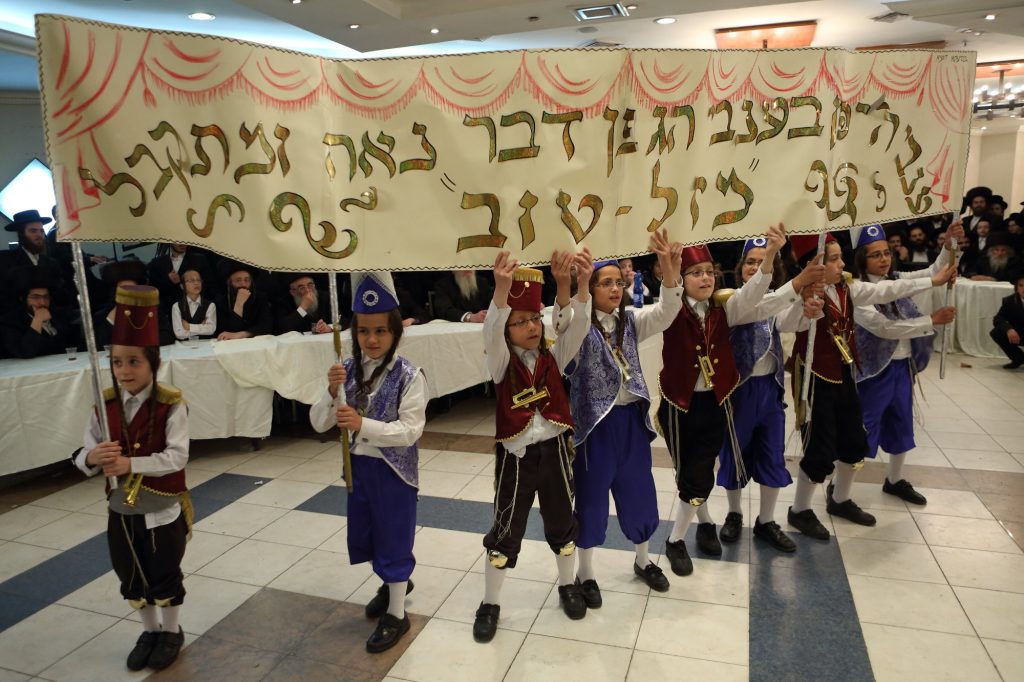 There were over 50,000 weddings performed in Israel in 2018, the Central Bureau of Statistics reported Wednesday. Ahead of Tu B’Av, the CBS presented statistics on marriage, divorce, and singlehood among all Israelis.

The large majority of “marrying age” Israelis are not part of that latter category. Among all Israelis age 20 and older, 78% were married or had been married at least once, while 22% were single. Among those who defined themselves as secular, 25% of 20 year olds and older had never been married, compared to just 12% among chareidim. 43% of that latter group married before age 21, compared to 17% of secular Israelis. Among 20% of the secular, the age for their first-time marriage was age 30 or older.

All weddings in Israel are conducted by licensed religious functionaries. Among Jews, there were 35,810 registered marriages in 2018, while 12,324 Muslim couples were wed. The average age for all grooms was 27.4; for brides it was 25. In 68% of marriages among Jews and 88% among Muslims, the groom was older than the bride, although among Jews, it was not rare for a bride to be older than a groom, as was the case in 15% of marriages. 17% of Jewish and 7% of Muslim brides and grooms married spouses of the same age. 1,002 of the weddings were among Druze couples, and 885 among Christians.