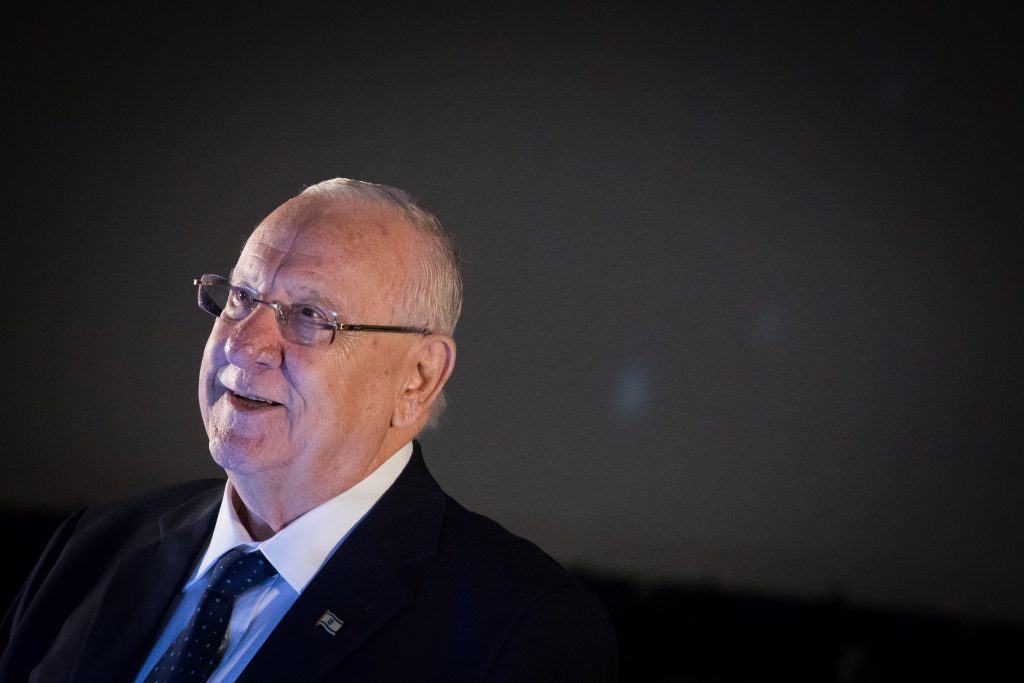 Israel’s President Reuven Rivlin denied on Tuesday a report that he plans to change the procedure for designating a party leader to form a government following the September 17 elections, The Jerusalem Post reported.

According to a piece in Haaretz, Rivlin will ask parties to present an alternative candidate for prime minister in the event that the first candidate’s coalition-making efforts fail.

The article asserted that that the president had learned lessons from the fiasco of the post-election process in April, which plunged the country into the present repeat election. At that time, Prime Minister Binyamin Netanyahu had the Knesset disperse itself instead of letting the president appoint Blue and White leader Benny Gantz to form a coalition.

It says Rivlin believes Netanyahu should have returned the mandate when he saw that he could not make a ruling coalition.

Rivlin’s spokeswoman issued a statement saying that “there is no intention of changing the procedure and no party will be asked to present two candidates.”

She declined to comment on whether the author of the article, Uzi Benziman, who is Rivlin’s cousin, had received a personal briefing from the president.

Netanyahu’s spokesman and other sources close to the prime minister would not comment on the report.