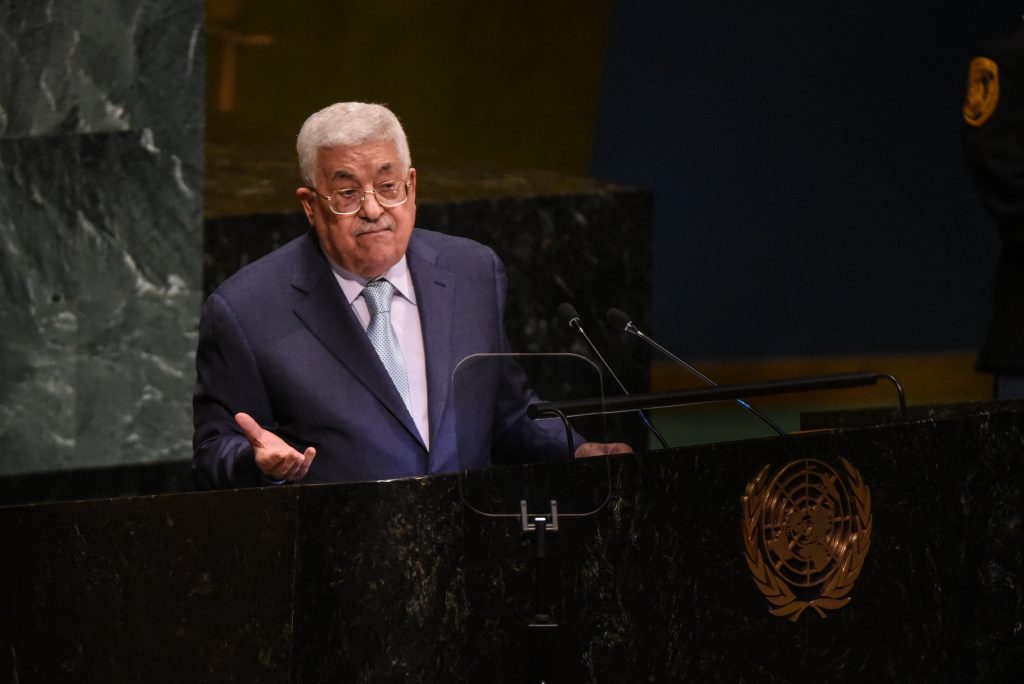 In a wide-ranging interview with Globes published on Monday, a Saudi Arabian diplomat said that the U.S. peace plan will lead to a Palestinian state, and that the economic package on offer would be of immense benefit, but only if the Palestinians will give up playing the victim.

When asked when normal diplomatic relations might be started between Israel and its Arab neighbors, the Saudi official, who went unnamed, said:

“It’s just a matter of the right timing. You must understand that Saudi Arabia is deeply committed to the Palestinians, as shown by the king’s promise to Palestinian Authority chairperson Mahmoud Abbas in their recent meeting that he would not allow diplomatic initiatives that would harm the Palestinian leadership. At the same time, both the king and the crown prince are trying to persuade the Palestinians to seriously consider political and economic developments,” he said, referring to the Trump administration proposals.

He described it as “an economic framework for development of the entire region, and especially for the Palestinians. We and other countries are willing to make enormous investments in this – amounts that the Palestinians never dreamed of getting. If this framework gets going, they will get real independence, good education, employment, a healthy economy, and won’t be dependent on charity.”

At this juncture in the interview, Globes notes that “the diplomat stops, hesitates, and says, “It may be hard for them to relinquish the image of the eternal victim. Maybe they don’t believe that they’ll be able to get along without it.”

Shifting back from Palestinian psychology to core issues, the Saudi diplomat observed that while according to reports, Jared Kushner and Jason Greenblatt, President Donald Trump’s senior advisors, are talking about a country with limited autonomy, the plan will mean “a real country” for the Palestinians.

“As far as we know, the plan sets a clear path leading to full Palestinian independence at the end of the process.”

He dismissed Palestinian claims that the $50 billion plan to be presented at Bahrain was a “bribe,” pointing out that Hamas settled for $15 million from Qatar.

The diplomat said that while the kingdom (he was not speaking formally on behalf of the Saudi rulers, but said that his views were the same as theirs), has its own objections to some of the American proposals, he believes agreements can be reached, but acknowledges that not all concerned share this optimism.

“We also have objections to the U.S. proposals in several areas, especially on Jerusalem and Haram esh-Sharif (Har HaBayis), but we believe that even on the most difficult questions, solutions can be found when people have full bellies and life is tranquil, meaning that the economic situation improves, there is no violence, and there is a real horizon. The Palestinians still don’t accept this.”

“Israel is the one that showed the world the Iranian danger, that its regime is distorting Islam and using terrorism against the countries in the region. What they don’t understand in Europe is that every commercial contract with Tehran gives money for terrorism, which will eventually also reach their people.”

When asked if Saudi Arabia would cooperate with Israel in a military operation against Iran, he indicated that the question had no immediate relevance.

“Recent events in the Persian Gulf showed that the U.S., in contrast to the Europeans, understands Tehran’s objective well. We and the U.S. have clear proof that the Revolutionary Guards are behind the terrorist attacks against the tankers. The determination that Washington is showing indicates that there is no need for Israeli intervention, and that’s a good thing. I think that we won’t escalate into a real military event, because Iran has too much to lose from it.”

When the interview had completed his questions, the Saudi diplomat asked to send a message to Israelis:

“This blood conflict has lasted too long. It’s clear to us – the Saudi Arabians, all of the Persian Gulf countries, Egypt, and Jordan – that the era of warfare with Israel has ended, and that the advantages of normal relations are very great. The entire Arab world can profit from it, not just the Palestinians, and you also, of course. History and Al-lah have brought a real opportunity to realize this, and I hope that you’ll take advantage of it.”