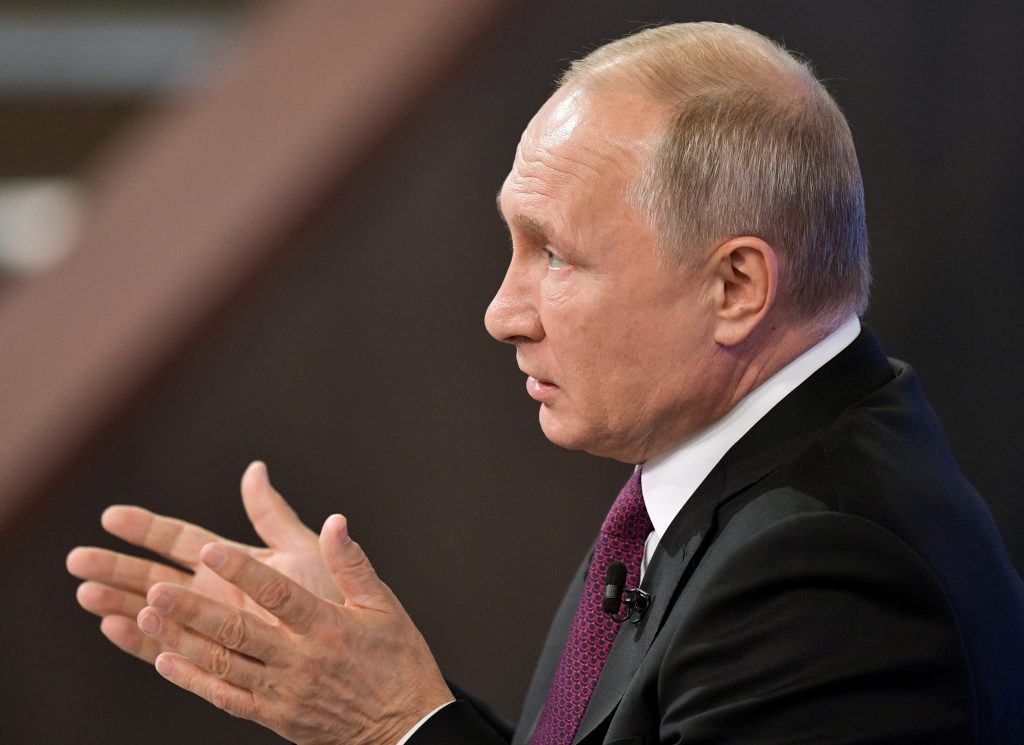 Iran will not be attending next week’s summit in Yerushalayim with Israel, the U.S. and Russia, but that doesn’t mean no one will speak up for it. Russia will.

“Iran is in Syria at the invitation of the legitimate government and is actively involved in fighting terrorism. Therefore, of course, we will have to take into account the interests of Iran,” Vladimir Putin’s National Security Adviser Nikolai Patrushev was quoted as saying by the Russian embassy in Israel’s Twitter account on Thursday.

“We will face the fact that the interests of states have different directions. The Russian side will take into account the interests of Iran [and] bring them to the attention of the Israeli and the American side,” Patrushev said.

The participants have been promoting the unprecedented tripartite meeting as being highly significant.

“This is a very important contact,” Tass quoted Kremlin spokesman Dmitry Peskov as saying on Wednesday. “The sides will have a vital exchange of views on the situation in the region, namely the Middle East settlement, the settlement process in Syria and other issues, which they consider necessary to discuss.”

The day before, Israeli Prime Minister Binyamin Netanyahu said it would be “very important for the stability of the Middle East during these turbulent times.”

Eran Lerman, a former deputy head of the National Security Council and now the vice president of the Jerusalem Institute for Strategy and Security (JISS), hailed it as “amazing [and] unbelievable, nothing of the kind has ever happened in our diplomatic history,” he said, according to The Jerusalem Post.

Lerman said that meetings like this usually happen in places like Geneva, and that it positions Israel “as a significant player in an international event of this type.”

Lerman went on to discount Russia’s standing up for Iran.

Holding this meeting in Israel, he added, sends a signal to everyone in the region that “this is a slap in the face of the Iranians. They stood shoulder-to-shoulder with Russia in saving [Syrian President Bashar] Assad’s neck from the gallows, but at the end of the day – down the road – their roads diverged, and there couldn’t be a more potent symbol than this summit of national security advisers. This is a slap at the Iranians, and an indication that they can no longer assume that Russia is friendly to their long-term designs in Syria.”