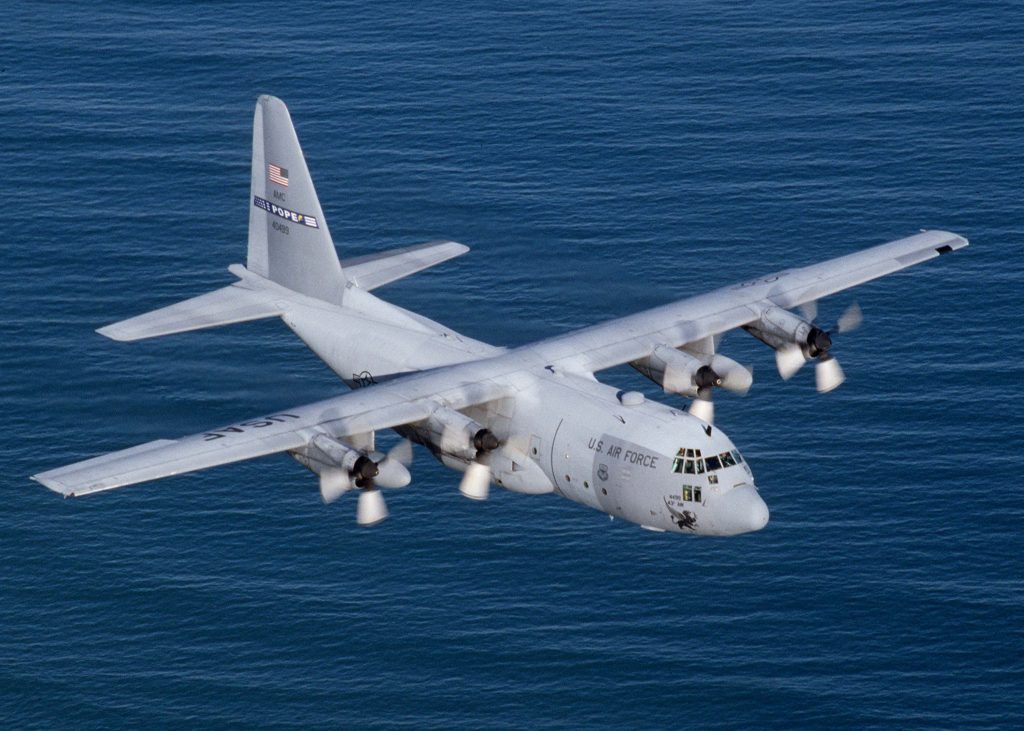 The Israel Air Force has grounded some of its planes due to what it said was substandard maintenance work on the part of Israel Aerospace Industries (IAI), according to media reports on Thursday.

A five-month IAF investigation following a mishap involving a Hercules cargo plane found that “the maintenance culture and level of inspection at IAI…is below the required level.”

Earlier this year, a Hercules cargo plane rolled dozens of yards to the side of the runway at Nevatim Airbase in southern Israel, when it should have come to a full stop. Two IAI employees were slightly injured in the incident, prompting the investigation.

IAI has contractual responsibility for maintaining the aircraft used for heavy cargo transportation.

The company said in response, “IAI has provided services to the Ministry of Defense’s satisfaction for decades, and the company was a full partner in the investigation, with which it fully cooperated. IAI does, and will do, everything necessary to correct the deficiencies and continue serving the Ministry of Defense to its satisfaction, as it has done since the founding of the state.”