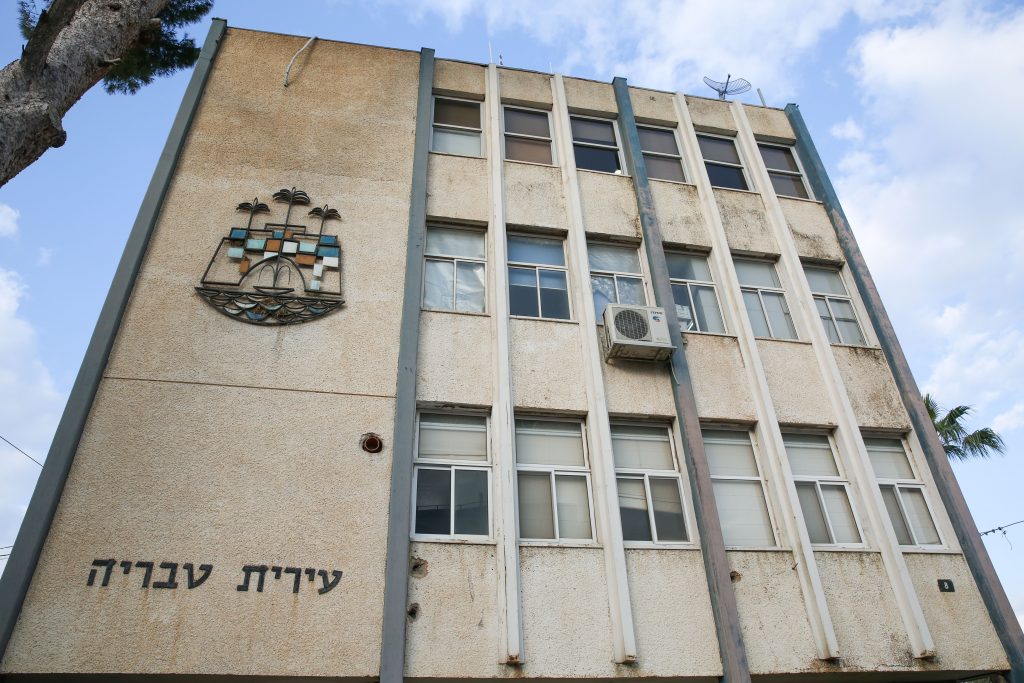 After the vote ended and the budget proposal was voted down, six for and nine against, Kobi declared that this is a “black day for the city of Teveria.”

During the meeting, the District Commissioner in the Interior Ministry clarified to the council members that if the budget is not approved, the interior minister may, by law, dissolve the council and appoint an appointed committee in its place.

The law states that if the mayor can not transfer a budget within six months of the municipal elections, the interior minister, in this case Rabbi Aryeh Deri, will appoint within two weeks a committee to fill the council’s role.

In recent weeks, Rabbi Deri appointed Boaz Yosef, the director of the Interior Ministry’s northern district, to examine whether Kobi is capable of passing the municipality’s budget. At the Tuesday vote it was proven that Kobi was once again unable to pass the budget.

The director general of the Interior Ministry is expected to formulate a committee to examine the mayor’s part in the budget’s failure and to examine the activities of the council members.

The committee will hear testimonies, among others, by professionals, council members and the mayor himself, and is expected to complete its work and examine it within two weeks.

The members of the committee will examine Kobi’s conduct vis-à-vis council members, municipal employees and residents, and especially the reasons why he failed to approve the budget for the coming year.

At the end of its work, the committee is expected to recommend whether to oust Koby or to leave him in office and suffice with the dispersal of the council. After receiving the report, Kobi will be summoned to a hearing at the interior minister’s office.

If a decision is made to terminate Kobi’s term, a committee appointed to assume the duties of the council members and the head of the authority and the director of the local government will prepare a list of candidates for the job.

Meanwhile, seemingly knowing what faces him in the weeks ahead, Kobi announced on Sunday that he will be running for the Knesset under a new party – “The Secular Right.”

Several weeks ago, Kobi posted a poll on his social media page which indicated his interest in running against Avigdor Liberman on the platform of opposition to religion, and notably the chareidi public. He presented his potential party as one that would support public transportation on Shabbos, and other laws against the religious character of the country.

It is expected that Kobi is targeting the voter base of Liberman, whom he has publicly attacked in numerous speeches and interviews thus far.

In an interview with Channel 13, Kobi claimed that the he owned the “rights” to the war against the chareidi public, and accused Yisrael Beytenu of stealing the concept: “Lieberman copied everything that we have done in the last six months.” According to him, the war against the chareidim began in Teveria. “They saw this trend and were drawn to it,” said Kobi. He added that “Liberman is unstable; I have not seen him do something consistently.”

On Tuesday, Liberman slammed back at Kobi, calling him “a clown who failed to form a coalition.”

“Kobi, who can’t even form a municipal coalition, was unable to pass a budget, is now running for the Knesset,” scoffed Liberman at Kobi.