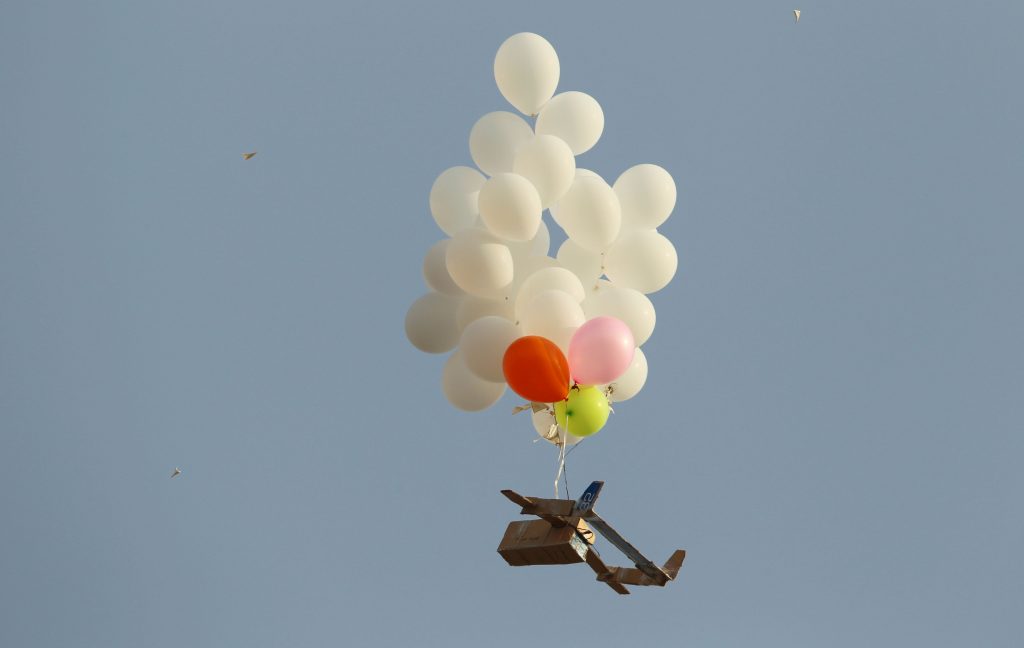 Israeli authorities announced a total closure of the Gaza fishing zone on Wednesday night until further notice, following a series of arson attacks from the coastal enclave.

At least six fires in southern Israel were ignited by incendiary balloons launched from Gaza, and another balloon carrying an explosive device detonated over a town in the Eshkol Regional Council. B’chasdei Shamayim, no injuries were reported.

“Due to the continued fires and flying of incendiary balloons from the Gaza Strip, it was decided this evening to impose a naval closure on the Strip until further notice,” the Defense Ministry’s liaison to the Palestinians said in a statement.

Israel had already imposed punitive measures on Tuesday, when it restricted the fishing zone from 15 nautical miles out, to six nautical miles, after seven fires were blamed on Gaza arsonists.