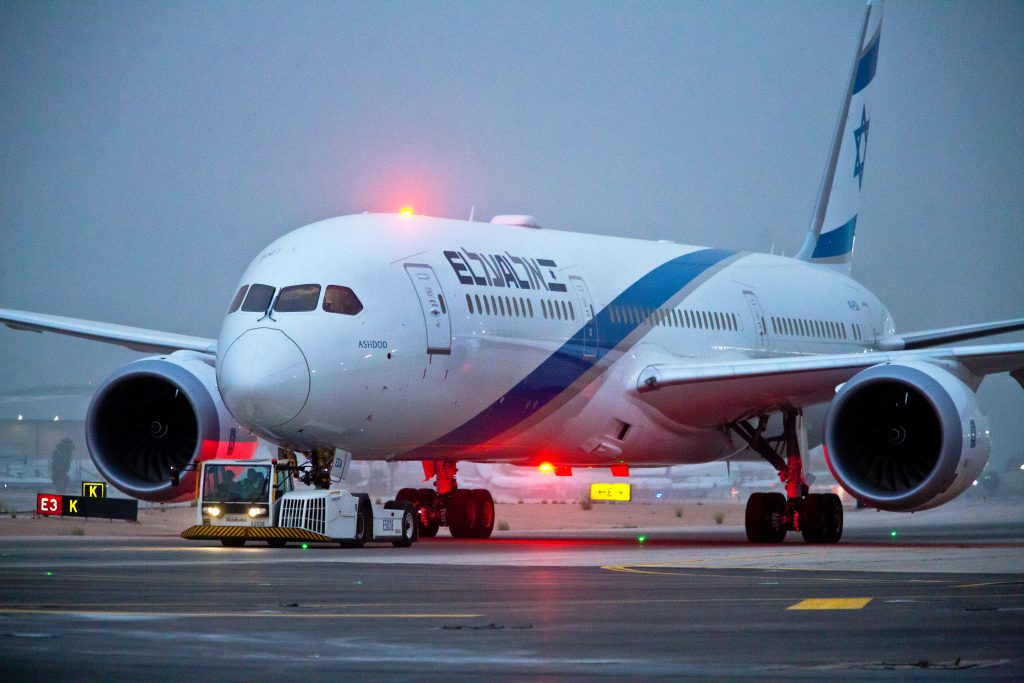 Beginning next March, El Al will offer direct flights to and from Tokyo, the company announced. The non-stop flights, lasting 11 and a quarter hours, will depart three times a week. Tokyo-bound El Al passengers will fly on the company’s new 787 Dreamliners.

Currently, passengers for Tokyo have to take two flights, usually switching in Bangkok to another carrier. Travel time to Tokyo is currently nearly 24 hours, but that didn’t deter some 40,000 Israelis from traveling to Japan in 2018; during that year, more than 20,000 Japanese visited Israel.

El Al’s deputy director of commercial travel said that “over the past two years we have gotten many requests from customers seeking direct flights to Japan. Traffic between Israel and Japan has grown significantly in recent years, and we are positive that the opening of a direct flight between the two countries will increase that traffic and increase the economic relations between us.”