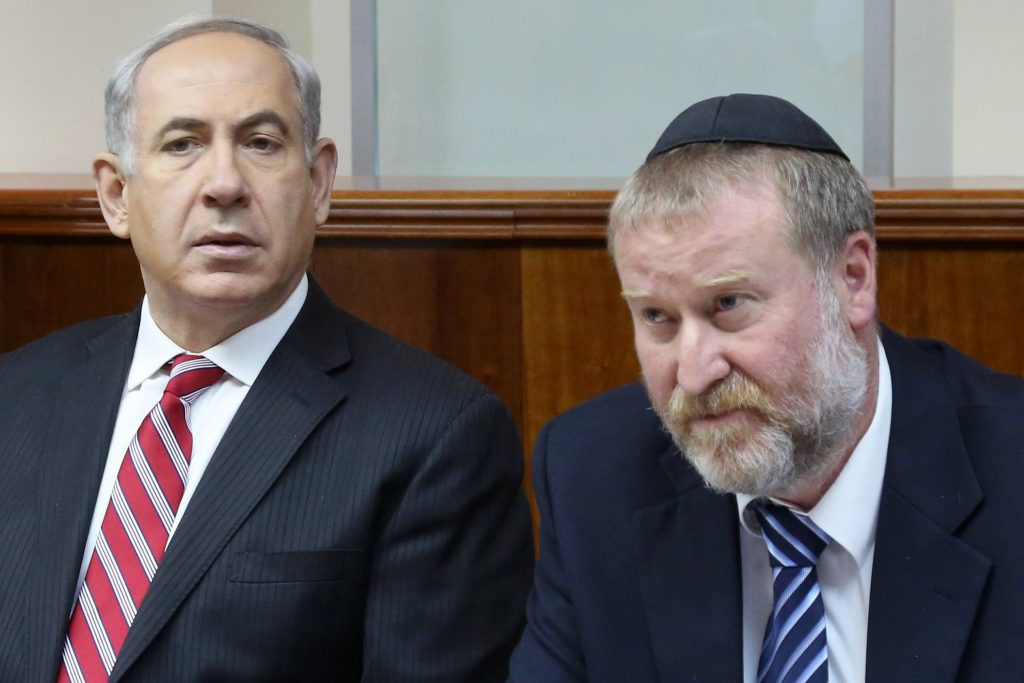 Prime Minister Binyamin Netanyahu’s legal woes have taken an unexpected turn, as a delay caused by his own lawyers could jeopardize his chances of making an effective presentation in the pre-indictment hearing on the corruption charges against him.

The State Prosecutor’s Office warned Netanyahu that if he or his lawyers do not pick up the legal documents related to the hearing by May 20, a date will be set for the hearing that will not be changed, according to Channel 13, quoting an unnamed source.

“If he wants — he’ll take the material. If he doesn’t — he won’t. That’s his problem,” the source says. “If he doesn’t show up for the hearing, we will file an indictment a day later.”

The official termed Netanyahu’s behavior as “odd and embarrassing,” and said that he’s “making a mockery of the system.”

The apparent reason for the delay is a dispute between the lawyers and Netanyahu over payment due them for their legal services. Some or all of his legal team may resign in the coming days or weeks if no solution is found, according to media reports on Monday.

However, Netanyahu’s efforts to obtain the funds to pay his legal costs have also become entangled in legalities.

As of Monday, the Permits Committee in the State Comptroller’s Office said it would not grant him permission to receive money for his defense from wealthy foreign benefactors until he furnishes them with a statement of his assets.

The committee refused a request from Netanyahu attorney Navot Tel-Zur to meet with them to explain why the assets should not be disclosed, even though State Comptroller Yosef Shapira urged the committee members to give the matter consideration in order to avoid the case being taken to the High Court.

The committee has previously rejected Netanyahu’s requests for the permission, on the grounds that it would be inappropriate for non-Israeli benefactors to pay for the prime minister’s legal defense in a criminal case relating to his alleged receipt of gifts from wealthy individuals in Israel and abroad.