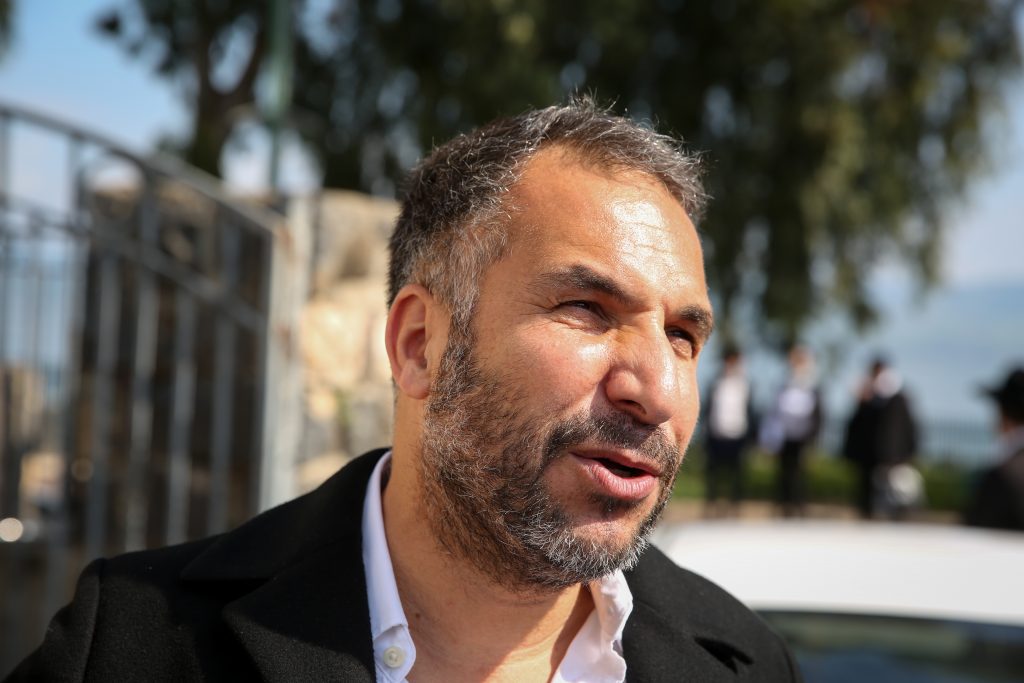 Nearly six months have passed since Ron Kobi took office as mayor of Teveria, and a coalition has yet to be formed in the city, causing the mayor and his faction to be the minority in the city council.

The letter received by the mayor’s office stated: “As of [Sunday], a budget has not yet been approved by the Authority and if it is not approved by June 30, 2019, the ministry will be forced to act according to the provisions of Section 206 of the Municipalities Ordinance (with the possibility that it will be decided to terminate the term of office of the council members or the head of the Authority). It should be noted that the ministry does not intend to approve an extension of the date for approval of the local authority budget beyond that date.”

The Interior Ministry further warns that “as long as the Council of the Authority does not approve a budget until the end of the aforementioned period, the head of the Authority may apply to the undersigned for a request for extension, until June 23, 2019. The extension will be given only in very exceptional cases and in light of weighty arguments only, because there was enough time since the beginning of the year to approve the budget. “

A source in the Teveria municipality says that in light of this warning, “Ron Kobi will have to make a real effort to bring about a coalition; his only option is to prove to the Interior Ministry that he is doing everything in his power to transfer a budget. He will be able to continue against all members of the opposition in public, and the ministry will ask him to prove that the problem is with the council members, not with him. “

The chareidi and religious representatives, who hold nine of the 15 members of the city council, have created a bloc against Kobi, which does not allow him to form a coalition.

Kobi, who defeated former mayor Yossi Ben David, has succeeded since the election in provoking the religious residents of Teveria and all those to whom the Shabbos is dear, across Israel and the Jewish world – not only through his harsh statements against the chareidi residents and Rabbanim, but also by his offensive initiatives involving mass chillulei Shabbos.