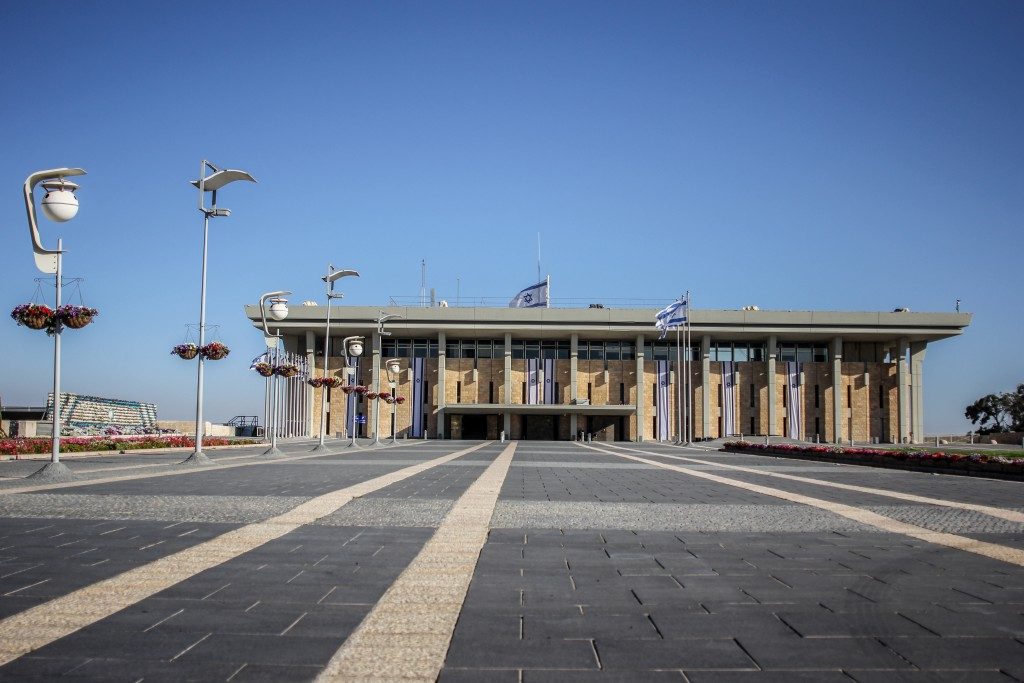 One day before members of the 21st Knesset take their seats, the plenum’s legal department released data on the activities of the outgoing Knesset. According to the data, the 20th Knesset passed 109 laws relating to the legal system, 86 laws in the area of social welfare, and 78 relating to taxes; 106 laws dealt with health, with laws covering imposing further limitations on advertising cigarettes and limiting areas where smoking can take place, as well as increased supervision of medical frameworks.

Altogether, 625 new laws were placed on the books, the most ever for a sitting Knesset – although, to be fair, the 20th Knesset remained in office longer than many of its predecessors, with MKs marking nearly four and a half years, or 46 months, in their positions.

In addition to “ordinary” laws, the outgoing Knesset legislated two Basic Laws, constitutional level laws that require a full majority of MKs to repeal. Those were the Nation State Law and the Budget Law. In addition, changes were made to 13 Basic Laws.

The outgoing Knesset also set a record for the introduction of laws by individual MKs, of which 5,997 were proposed. Only 4% of those were eventually passed, with only 1,327 getting past initial evaluation by Knesset committees. In contrast, 91% of laws backed by the government were eventually passed into law. Of all laws, 60% were passed with support from both the coalition and opposition, the data said.