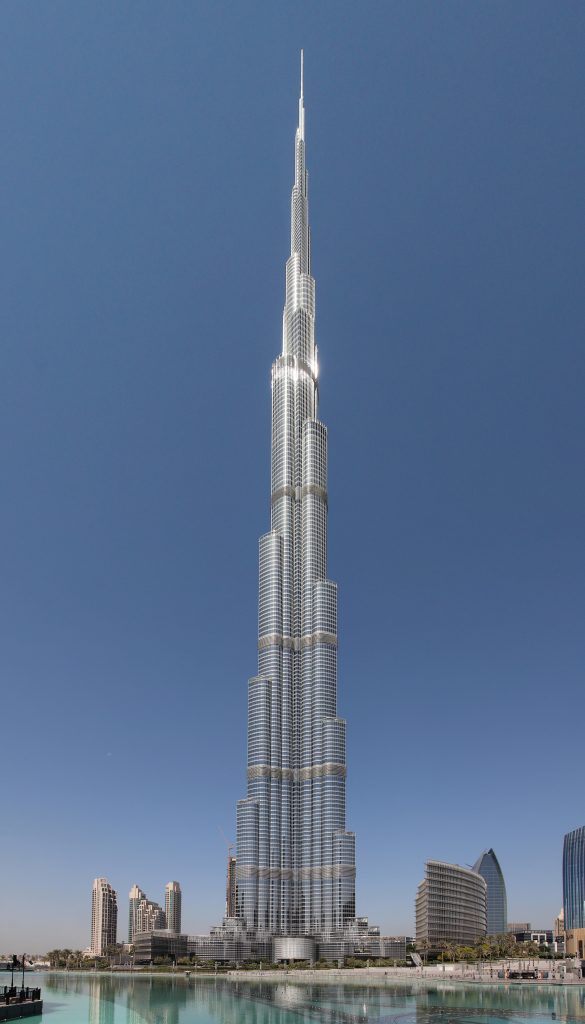 Israel should not expect too much from the invitation to take part in the World Expo in Dubai next year.

Emirati officials were quoted by the Kan public broadcaster as saying on Monday that even though Israel will be participating in World Expo, this should not be construed as a change in the diplomatic relations between the two countries.

“The invitation to participate does not signal a change in relations between the UAE and Israel, in the diplomatic arena, or any other area,” the organizers stressed.

Last week, the Foreign Ministry announced that Israel will participate in the 2020 Expo in Dubai, in what was seen as another sign of warming relations with Gulf Arab states.

However much Israeli Prime Minister Binyamin Netanyahu and other officials have trumpeted such changes, the Sunni Arab states, such as Saudi Arabia and the UAE, have preferred to keep it as quiet as possible.