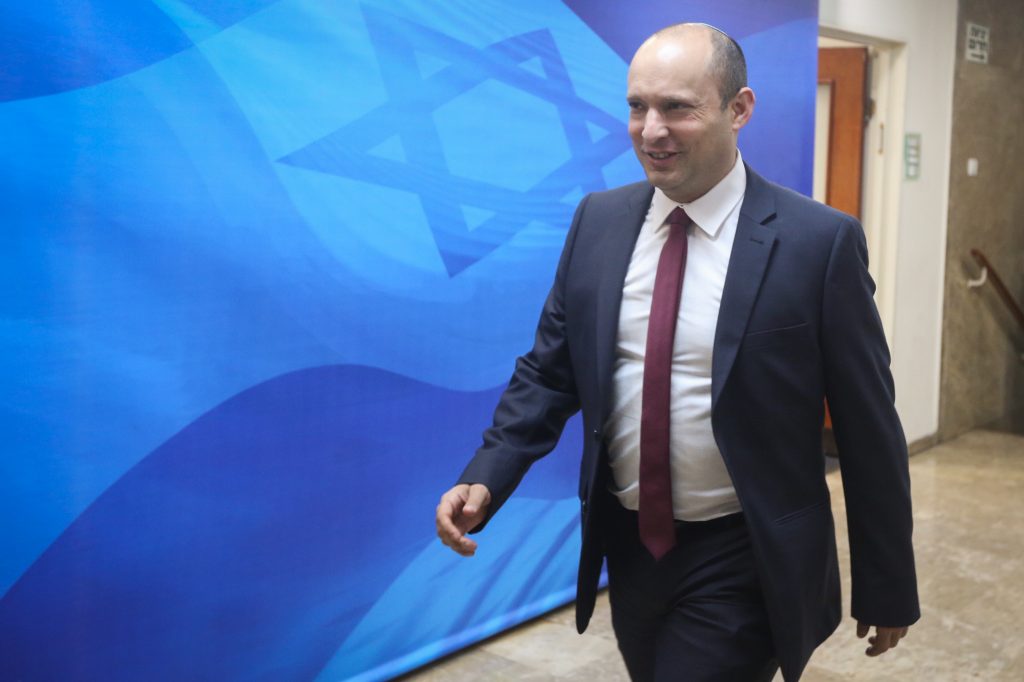 Minister Naftali Bennett continued to be shut out of the government decision-making on Gaza as Attorney General Avichai Mandelblit rebuffed on Sunday his request to order Prime Minister Binyamin Netanyahu to convene the Security Cabinet.

In a letter to Mandelblit, Bennett, who has urged a tougher response to Hamas, complained that members of the Cabinet, including himself, have been left out of the picture. Last week, Bennett pledged he would loose the full force of the IDF on Hamas, and demanded to be appointed the next defense minister.

Netanyahu rubbed it in later in the day as he canceled a meeting of the Security Cabinet scheduled for Wednesday, without mentioning an alternate date. Bennett said he had contacted the prime minister’s military secretary, Avi Blot, and National Security Adviser Meir Ben Shabbat on the Cabinet issue, but received no response.

“It makes no sense for the prime minister to manage the events in Gaza while excluding the Cabinet ministers,” Bennett wrote in his letter to Mandelblit.

“The State of Israel has taken limited action in a way that does not create the necessary deterrence against Hamas’s actions, which are aimed at harming the security of the citizens of Israel,” Bennett wrote.

He charged that negotiations for a ceasefire agreement with Hamas was a major policy decision that required consultation with members of the Security Cabinet.