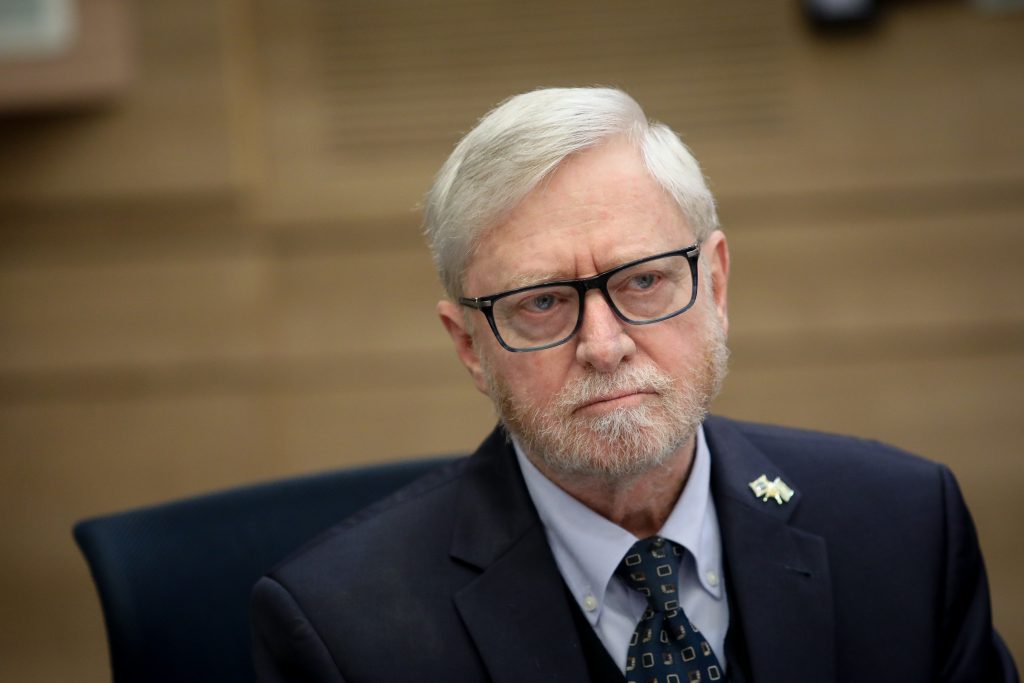 In the middle of a security crisis with Hamas in Gaza, the State Comptroller issued a report on Wednesday that said the IDF Homefront Command is not prepared for responding to mass civilian casualties in a future war.

State Comptroller Yosef Shapira said that the situation required the personal intervention of senior officials, including the defense minister, the head of the Air Force and the Homefront commander, to correct the problems.

“All the implications of preparing for a possible war scenario and its effects on civilian life had not been fully considered,” Shapira said.

For example, the defense officials had apparently taken into account the need of multiple simultaneous tasking:

“According to operational plans presently in force, it is possible that standing army rescue battalions will, at the start of hostilities, be required to carry out rescue and recovery as well as civilian evacuations. In such a situation, both efforts could be adversely affected,” the report said.

Also criticized was lack of training for rescue operations in high-rise buildings, as well as shortages in bulldozers and ambulances that could potentially cripple rescue and evacuation in a war emergency.

The preparedness of reserve units was rated “poor to mediocre,” and the report said commanders had admitted as much.

There was no immediate comment on the report by the military.