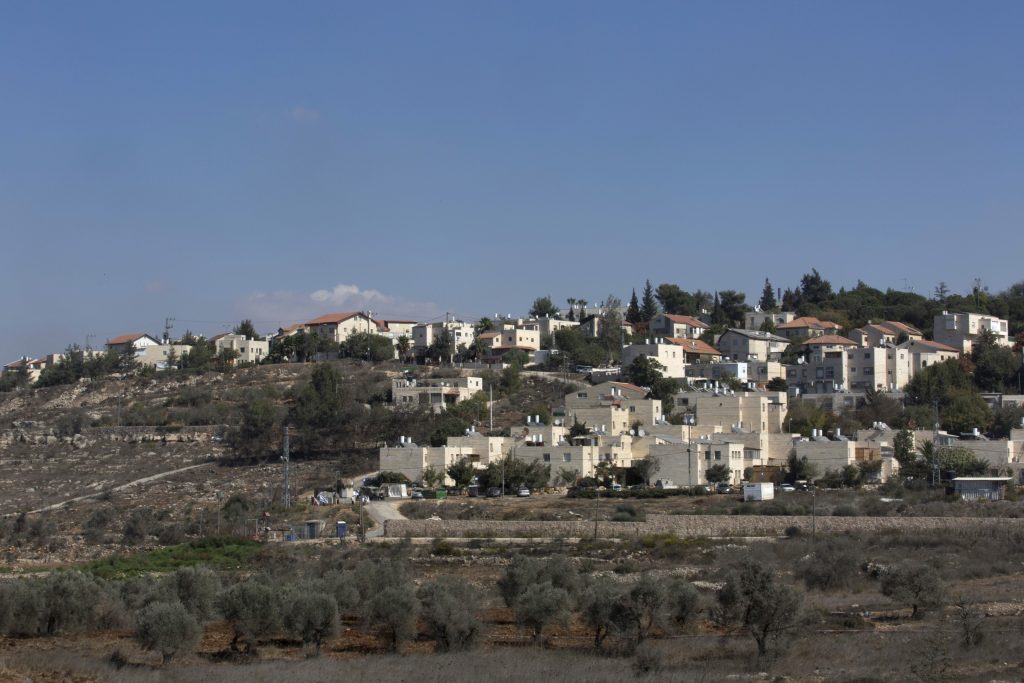 IDF forces on Tuesday were still searching for the terrorists who injured a nine-year-old in a terror attack Monday night in Beit El. The boy was injured in the arm from a bullet that was apparently fired from a nearby Arab village. Security forces raided the village and were searching for the shooter. In a statement, the IDF said that the fire originated in the village of Dura al Kara.

In a statement, Beit El local council head Shai Alon said that “b’derech nes the injury was only a light one, as things could have turned out much worse. We demand that the IDF enter the villages around here from where numerous terror and shooting attacks have originated and deal with the terrorists there. It is unthinkable that a nine-year-old would be the victim of an attack like this. The IDF knows how to be tough when it wants to be.”

Soldiers, working with police, overnight Monday discovered and seized weapons in the Arab village of Beit Fajjar in the Gush Etzion region. Among the weapons were M-16 rifles. In a statement, the army said that such weapons were used in terror attacks as well as for criminal activity, and that security forces were determined to seize all weapons that were being held illegally by all people, in order to better protect all Israelis and residents of Palestinian Authority-controlled areas, who are also under threat by terrorists and criminals.